NatureWorks to invest $600m to build biopolymer plant in Thailand

Construction on the new manufacturing complex, which will be located at the Nakhon Sawan Biocomplex (NBC) in Nakhon Sawan Province, is expected to be commenced in the second quarter of this year 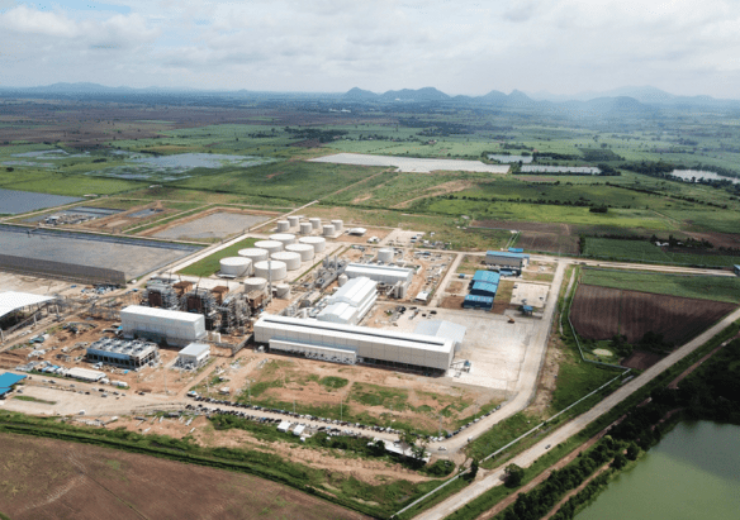 The new integrated complex will consist of production sites for lactic acid, lactide, and polymer.

Construction on the new manufacturing complex, which will be situated at the Nakhon Sawan Biocomplex (NBC) in Nakhon Sawan Province, is expected to be commenced in the second quarter of this year.

Slated to be operational in 2024, the new facility will hold an annual capacity of 75,000 tonnes of Ingeo biopolymer. It will manufacture the full portfolio of Ingeo grades.

NatureWorks has also selected engineering partners for the next project phase following the shareholder approval.

IAG has been selected by NatureWorks to offer engineering and construction services, including project management, project controls and procurement.

In 2002, NatureWorks is said to became the first company to produce PLA biopolymers at commercial scale.

In 2013, the company expanded its Blair facility in Nebraska to an annual total capacity of 150,000 metric tonnes, thereby turning it into the largest PLA manufacturing facility across the world.

To further increase the availability of Ingeo biopolymers, NatureWorks also announced a capacity expansion at its Blair facility last year.

The expanded global production of Ingeo biopolymers will help the company to meet increasing demand from the markets, including 3D printing and hygiene as well as compostable coffee capsules, tea bags, flexible packaging, and food serviceware.

NatureWorks president and CEO Rich Altice said: “Thanks to the ongoing support of our parent companies, our plans for a second Ingeo PLA manufacturing location continue to progress.

“This authorisation was an important milestone that ensures we will be ready to begin construction in 2022 on an integrated manufacturing complex that will help us address the increasing global market demand for sustainable materials.”

NatureWorks is an advanced materials company, which provides a range of biopolymers and biochemicals made from renewable resources.