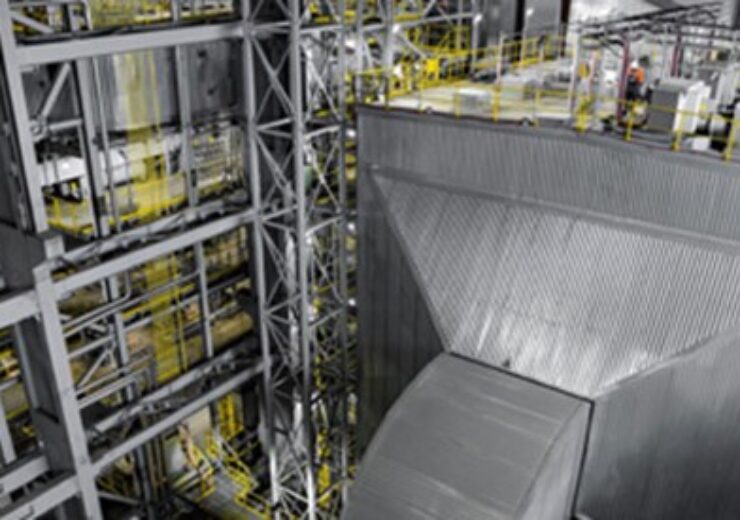 Mondi Syktyvkar, a Russian paper producer and a part of Mondi Group, has announced the completion of the modernisation programme at the power plant.

The Mondi Syktyvkar mill is equipped to produce office and offset paper as well as newsprint, containerboard and market pulp.

Valmet served as the main equipment supplier for the upgrade project, which aims to significantly improve the power plant’s environmental performance while reducing greenhouse gas emissions.

Mondi Syktyvkar invested around €135m for the project, which involved the installation of a new bark boiler, new steam turbine and upgrade of the power distribution network to improve the mill’s environmental performance.

Mondi Syktyvkar managing director Klaus Peller said: “The power plant is a key part of the mill infrastructure. It also provides over 15% of electric energy demand within the Komi Republic and is a single heating source for the Ezhva district with a population of 60,000 people.

“Through significant investment and efforts of a highly professional team, we have installed a state of the art power plant which will ensure stable generation of heat and electric energy for the mill and the surrounding region, and reduce the overall environmental footprint of the mill as we move towards a low-carbon economy.”

The investment is part of Mondi’s aim to transition to a low-carbon economy and reduce the CO2 footprint at the mill by more than 200,000t annually.

Earlier this month, Mondi announced plans to expand the capabilities of Aramil and Pereslavl flexible packaging plants in Russia.