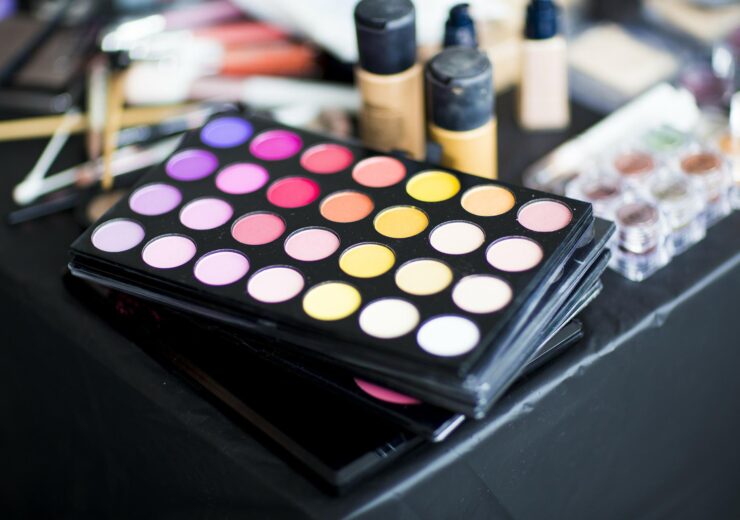 Cosmetic retailer MOB Beauty has unveiled its plans to launch a range of fully compostable beauty packaging by 2024.

The collection will include MOB’s signature refillable Lip Capsule and Compact in a sleek design made with fully compostable moulded fibre which is a combination of natural Bamboo and Bagasse.

Additionally, it contains 100% PCR cardboard coated in Verdecoat, a protective spray used in the food industry for added durability and water resistance.

The beauty collection also incorporates Flaxstic, a plant-based bio-plastic made from a combination of flax shive and corn and wheat starches.

According to the firm, the team at MOB developed the NewPurpose over three years.

MOB co-founder and CEO Victor Casale said: “MOB took on compostable packaging knowing what we were up against.

“From design to functionality, we held ourselves to the highest standards – hundreds of development hours, testing many iterations and costly tooling.

“This level of investment in both time and money for a young brand in today’s fast-to-market environment is unheard of, but we’re Earth-First and we mean it.”

Starting 1 July, MOB will include preliminary samples of the NewPurpose Lip Capsules and Compacts with every order placed on its website to offer a sneak peek of the new collection.

MOB collaborated with RePurpose in 2021 to launch the first series of its Earth First packaging system, which included refillable Capsules, Compacts and Palettes made from 50% PCR mono-material PET or PP.

The company is also the founding partner of Pact, a non-profit collective of beauty brands, retailers and suppliers that was launched last year.