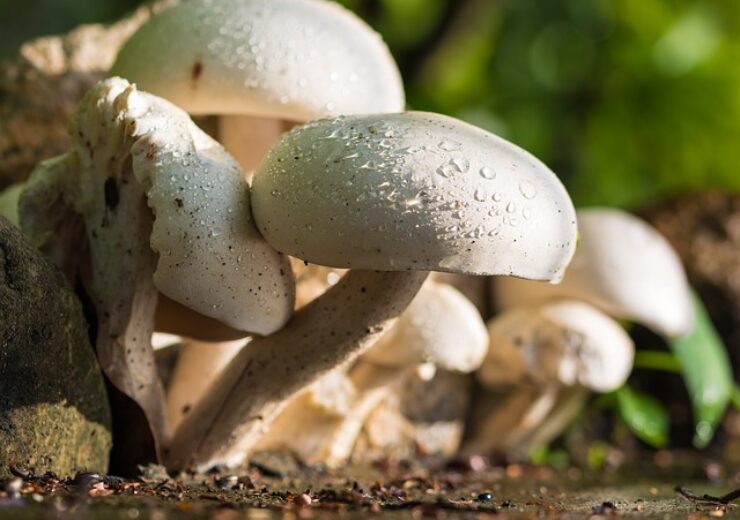 MMC Holding International, trading as The Magical Mushroom Company (MMC), has commenced the large-scale production of its mushroom-derived biodegradable packaging.

Designed to serve as an alternative to plastic, the new mushroom-made packaging can be crumbled to biodegrade on a home compost heap or flowerbed.

The new sustainable packaging is already being used for the protection of goods ranging from cookers to cosmetics and a range of daily consumer products such as Diageo’s non-alcoholic gin brand Seedlip.

The process uses the post-processing waste from agricultural products such as hemp, hops, corn and timber and combines them with mycelium.

Later, the living material will be developed to shape using 3D moulds of the packaging design.

The moulds will be baked to harden the material and prevent any further growth. The full process ranging from design to prototype is said to take 14 days.

MMC holds the exclusive EU, UK and Ireland licence for the production of mushroom packaging.

In August last year, the company’s first facility, located in Esher of Surrey, started the production of biodegradable packaging. The facility has the capacity to produce over a million packaging units per year.

This year, MMC is planning to open a second UK plant to increase the total production to over three million units per year.

Later, the firm intends to open plants in Bulgaria and Italy, which will help to increase the production capacity to more than six million units per annum in the EU region. It aims to open a third continental European facility in Germany in 2022.

MMC founder and CEO Paul Gilligan said: “We called ourselves the Magical Mushroom company for a reason.

“Mycelium’s unique qualities really are magical, enabling us to produce a hard-wearing, cost effective and totally sustainable alternative to polystyrene packaging that biodegrades in the back garden in under 40 days.”

Danimer Scientific to invest $700m to expand operations in Georgia, US