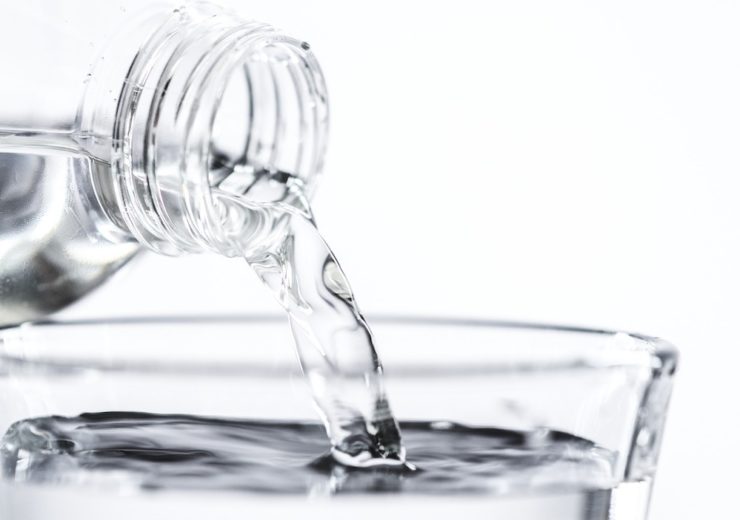 The water industry is planning more research to better understand microplastics and the impact on its operations and activities (Credit: PIxabay)

Microplastic waste is cleared from drinking and waste water in the UK more than 99.9% of the time through treatment processes, according to new research.

The investigation, commissioned by UK Water Industry Research (UKWIR) and carried out by teams at the Centre for Ecology and Hydrology, found untreated raw water in the environment had on average of 4.9 microplastics per litre while treated water contained 0.00011 per litre.

The water industry is calling for government, consumers and businesses to do more to prevent plastic from entering the water system in the first place.

UKWIR chief executive Steve Kaye said: “We’re pleased to publish this important piece of UKWIR research and share the findings with everyone who, like ourselves, is seeking to further the science around the source, fate and impact of microplastics.

“As our study shows, one of our key objectives was to ensure the sampling and analytical techniques used were robust enough to produce credible results.

“We’re confident the Centre for Ecology and Hydrology, who carried out the research, have achieved this.

“It’s good news that the research demonstrates the water industry’s treatment processes are performing well in removing microplastics, something they were not designed to do but are achieving with significant success.

“As ever, with important pieces of research, it has raised further questions which require more study by ourselves and others.

“We’ll now work with the water industry’s regulators and partners to prioritise the next steps.”

Earlier this year, the EU adopted its Single-Use Plastic Directive, a set of measures to tackle marine litter by doing more to combat the ten most-often found items on European beaches.

The multi-national body has set businesses a goal of making all plastic on the market reusable or recyclable by 2030. It will also ban single-use plastic straws, cutlery, balloon sticks, plates and cotton buds by 2021.

EU commissioner for environment, maritime affairs and fisheries, Karmenu Vella said: “We should all be very proud of these new rules because they tackle marine plastic pollution at its source – one of the most called for and supported EU initiatives among European citizens.

“After the favourable vote by the Parliament today, our main task will be to ensure that these ambitious measures are quickly implemented in practice, which will be common work for public authorities, producers and consumers alike.”

UKWIR and trade association Water UK praised the move, describing it as a “significant” first step in reducing the plastic waste quantity and must be implemented in full.

It also welcomed the UK government’s intention to introduce an extended producer responsibility system — where businesses pay for the management of waste — for packaging.

The organisations believe stronger incentives and penalties must also be put in place to encourage producers to avoid harmful formulations in other products such as clothes.

Water UK chief executive Michael Roberts said: “This important research underlines the effectiveness of water treatment in the UK in removing microplastics and other pollutants from our water supply.

“It’s thanks to these robust processes that we all enjoy world-class water whenever we turn on our taps.

“However, while the vast majority of microplastics are removed in the treatment process, we aren’t complacent and therefore will support UKWIR in undertaking further research to understand the true nature and impact of this hidden problem.

“Action from government, industry and the public remain critical to preventing these microplastics from entering our water system and the wider environment in the first place.

“Tackling our over-reliance on plastics and improving end of life collection will be the only way to effectively address any risks from such pollutants.”

The water industry is planning more research to better understand microplastics and their impact on its operations and activities.

From packaging for potatoes to compostable crisps: Innovative designs to receive a WorldStar Packaging Award