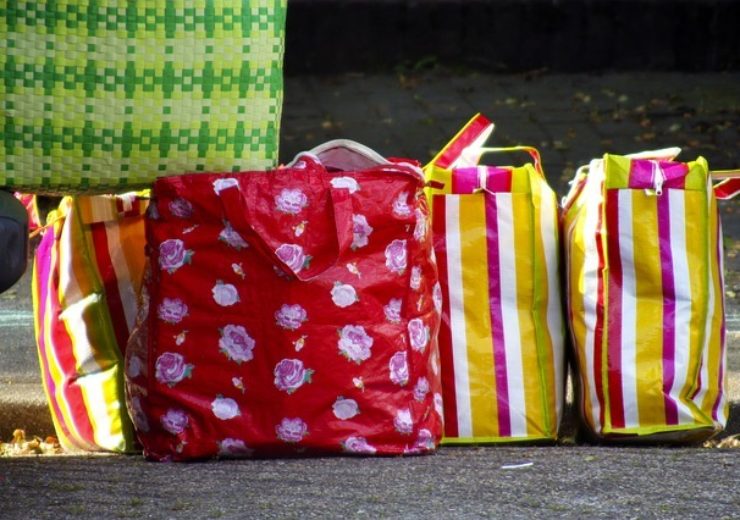 North American converting and process films supplier Mid South Extrusion is set to expand its production operations at its Monroe facility in Louisiana, US.

The company will invest $4.5m (£3.6m) for the installation of a 10th production line at Monroe facility. It will also upgrade its operations of Ouachita Paris, which manufactures polyethylene films for packaging and other industrial and commercial uses.

The expansion project will create around 16 new indirect jobs

The expansion will enable the company to create eight new jobs in the region. Louisiana Economic Development (LED) estimates the project will create around 16 new indirect jobs.

Louisiana Governor John Bel Edwards said: “Mid South Extrusion is a homegrown business that has found great success over the years in Monroe.

“This family owned-company found a niche in its manufacturing sector, leading it to expand and add more jobs time and again. This latest investment and the new jobs that will be created are welcome news for the Northeast Region.”

LED offered Mid South Extrusion with a competitive incentive package to secure the latest package. The company is also planning to use the state’s Enterprise Zone and Industrial Tax Exemption programmes.

Mid South is involved in the production of polyethylene films for retail packaging, lamination substrates, and construction and pipe wrapping applications.

“In addition to substantially increasing our plant capacity, this investment will allow MSE to target new markets and customers in the food packaging sector.”