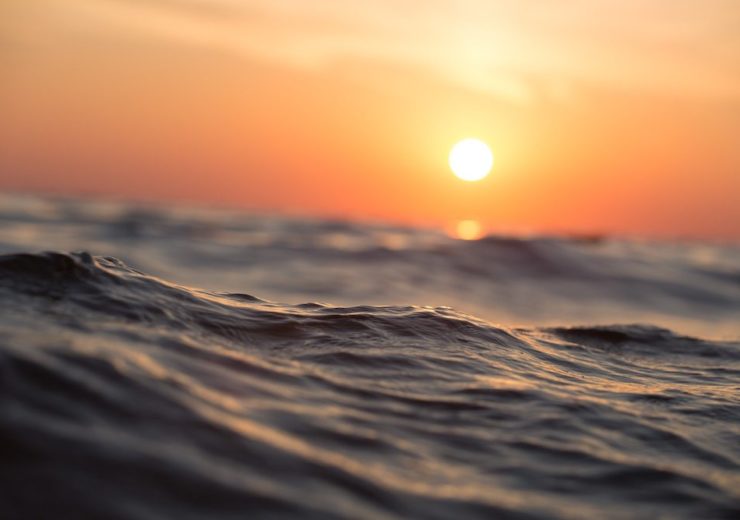 The researchers say their findings will provide a clearer benchmark to judge the effectiveness of microplastic management scenarios (Credit: Pixabay)

The world’s oceans could contain more than 120 trillion microplastic particles, according to a new study led by Plymouth Marine Laboratory.

Using 100-micrometre (μm) nets instead of 333μm or 500μm typically used in this type of research, the team involved believe they have built a picture showing the extent of microplastics in coastal waters.

Global estimates on floating microplastic debris from previous studies, primarily using data gathered from 333μm nets, suggest there are between 5-50 trillion particles in the world’s oceans.

The new study, which also involved the University of Exeter and environmental charity the Rozalia Project, however, predicts the planet’s seas could contain between 12.5-125 trillion particles.

This estimation is based on the relationship between microplastic concentrations identified with both 100μm and 333μm nets.

Dr Matthew Cole, the study’s co-lead author and a marine ecologist at Plymouth Marine Laboratory, said: “Microplastic pollution is a widespread pollutant, found all throughout the oceans, but working out how much is there has been a major challenge for scientists.

“Typically, scientists use specialised nets to sieve out microplastics from the sea surface.

“Normally these nets are quite coarse so they don’t get clogged up with microscopic plants and animals that live in the sea, but it also means they’re unable to sieve out the very smallest plastics that are present.”

Amount of microplastic particles in the world’s oceans could exceed 3,700 per cubic metre, says study

Extrapolation of the data suggests that by using a 1μm mesh, microplastic concentrations in the world’s oceans could exceed 3,700 per cubic metre.

The team’s use of finer nets resulted in the collection of significantly thinner and shorter microplastic fibres.

Previous research into such debris has highlighted the negative impact it can have on marine organisms, such as plankton and fish, which has resulted in reduced feeding, fertility and growth, as well as altered behaviour and ecological function.

The team believes by establishing a more accurate estimate of microplastic concentration in the ocean, scientists will be able to better predict the likely risks that microplastics pose to marine life, biodiversity and productivity.

This will inform monitoring efforts, and provide a clearer benchmark to judge the effectiveness of management scenarios.

Dr Rachel Coppock, one of the study’s authors and marine ecologist at Plymouth Marine Laboratory, said: “There is often a mismatch between the number and type of microplastics used in experimental studies and those found in the natural environment.

Rozalia Project founder Rachael Miller added: “Increasing the accuracy of estimates on microplastic concentration enables the development and guides the scale and placement of solutions where they are most likely to have the most impact.

“That is what this paper has done.”`