Mr. Burgess also served as the Chairman of the Clondalkin Group, a global manufacturer of flexible and specialty plastic packaging solutions 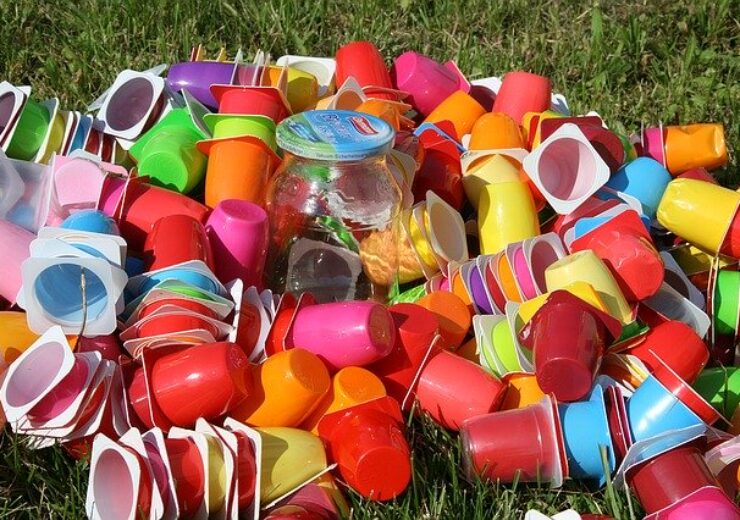 Mauser Packaging Solutions is a global leader in solutions and services across the packaging lifecycle, providing large and small metal, plastic, fiber and hybrid packaging worldwide. (Credit: EKM-Mittelsachsen from Pixabay.)

Mauser Packaging Solutions, a global leader in solutions and services across the packaging lifecycle, today announced that its Board of Directors appointed Mark S. Burgess, 61, as Chief Executive Officer and a Director to succeed Kenneth M. Roessler, effective August 1. Mr. Roessler, who has served as CEO since 2017, announced his retirement. Mr. Roessler will continue with the company in an advisory role prior to his retirement, effective December 31, and will continue in that role following his departure.

“On behalf of the Board of Directors, we are pleased to name Mark Burgess as our next CEO,” said James Fordyce, Chairman of the Board of Mauser Packaging Solutions. “Mark is an experienced and outstanding executive who has successfully led multiple manufacturing companies during his distinguished career. We are confident Mark can build upon the foundation created by Ken Roessler. It has been a pleasure working with Ken. He has built Mauser into one of the world’s largest rigid packaging companies. We greatly appreciate the contributions made by Ken during his years of service as a leader of the industry.”

As part of the planned management transition, Mr. Burgess will take over Mr. Roessler’s oversight of the operations of Mauser Packaging Solutions, which includes legacy companies BWAY Corp., MAUSER Group, National Container Group and Industrial Container Services. Mr. Roessler previously served as president and chief executive officer of BWAY Corp. for over 10 years, where he guided BWAY’s transition and transformation through public and private ownership. He also oversaw a strategy of organic growth and acquisitions. Since joining the company in 2000, Ken’s leadership roles have also included chief operating officer, executive vice president of sales and marketing and senior vice president. He has been a member of the BWAY Corp. board of directors since 2008.

“Ken Roessler, his team and their more than 11,000 employees have done excellent work in combining and building several companies to create Mauser Packaging Solutions,” said Mr. Burgess. “I am excited to expand on Ken’s initiatives in sustainability and delivering high-quality packaging solutions, while developing new ways to deliver reliability, innovation and value to our customers.”

Mr. Roessler said: “I want to thank my fellow Directors and all the employees of Mauser for providing me with the opportunity to serve you as Mauser’s CEO. The Board has made an excellent choice in handing over the reins to Mark Burgess, who brings a wealth of management experience across a broad range of manufacturing companies. I am confident Mauser will have a bright future under Mark’s leadership.”

Mr. Burgess also served as the Chairman of the Clondalkin Group, a global manufacturer of flexible and specialty plastic packaging solutions, and is a former director of the Polymer Group and the Eastman Kodak Company, respectively.  He currently is on the Board of Directors for Diversey, Inc., as well as serving on the Board of Advisors for Dickinson College, and the Fuqua School of Business at Duke University.

Mr. Burgess holds a Bachelor of Arts degree in economics from Dickinson College and a Master of Business Administration from The Fuqua School of Business at Duke University.