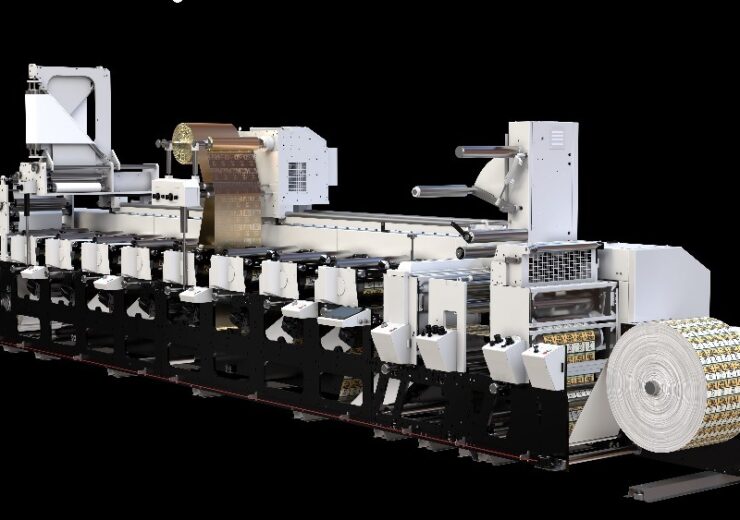 Mark Andy is launching the second iteration of its Evolution Series flexo press, which initially debuted at Labelexpo Europe in 2019. The newest press, Evolution Series E3, is poised to fill a gap in the market for a servo powered machine that prioritizes both ease of use and reducing operating costs known to affect legacy presses.

On the decision to introduce another addition to the company’s encompassing suite of flexo solutions, Tom Schlembauer, Chief Business Officer Flexo, Mark Andy, communicates that even with the addition of the well-received Evolution Series E5, there was still a market for a more accessible full-servo flexo press for converters focused on producing quality labels, affordably.

“When we came to market with Evolution Series, now known as Evolution Series E5, we intended to provide converters a more attainable solution built on Performance Series technology they could grow with, configure what they need now, knowing they could evolve in the future. And we did just that,” explains Schelmbauer. He continues “But after listening to our customers, we realized there was further opportunity to supplement the Evolution Series platform and offer a machine focused on the basics. So, we designed the Evolution Series E3 to unlock the unmatched productivity expected from Mark Andy at an attainable price for converters in the prime label market.”