The agreement could only take place following the conclusion of the regulations of the schemes, which came into force in the month of July 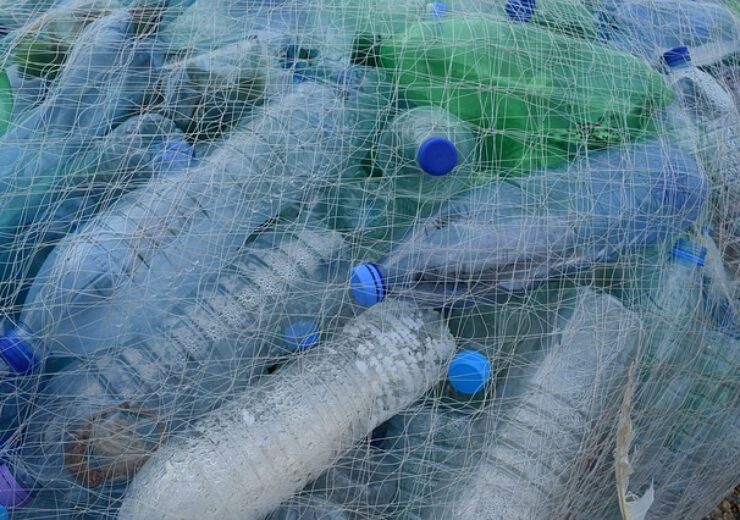 Final agreement will allow Malta to have a beverage container refund scheme in place. (Credit: Matthew Gollop from Pixabay)

Following extensive work on behalf of the Ministry for the Environment, Climate Change and Planning as well as wide consultation, including with the European Commission which approved Malta’s model last December, the Government, together with stakeholders in the private sector who are representing the producers and importers, is concluding the agreement which will allow Malta to have a refunding system for beverage containers on a national scale.

This was announced by Minister for the Environment, Climate Change and Planning Aaron Farrugia during a signing ceremony for the final agreement between the Resource Recovery and Recycling Agency (RRRA) and BCRS Malta Ltd, where he explained that the beverage container refund scheme was one of the challenges that Malta took on at the 2017 Ocean Conference, amongst other challenges related to environment protection.

“The introduction of this scheme is proof of the Government’s commitment to improving the environment in which we all live. This scheme will not only benefit our environment but also provide opportunities that the circular economy brings, by reusing resources and changing our cultural attitudes in order to appreciate the economic value of recyclable resources”, said Minister Farrugia.

The agreement could only take place following the conclusion of the regulations of the schemes, which came into force in the month of July. Last December, the European Commission gave the green light for this scheme to begin operating, including the building of a 4000sqm centre.

Minister Farrugia said that this agreement is in line with the direction given by the European Union. “In fact, European directives stipulate the amounts which need to be collected and eventually recycled, with ambitious targets. However, as Government, we believe that we could be even more ambitious and take it a step further in agreement with stakeholders,” he continued.

The agreement stipulates that as of today, operators need to fulfil a number of obligations within 14 months.

“In light of the Covid-19 pandemic and its impact on our country’s economy, this scheme becomes even more important. Experience teaches us that similar schemes create green jobs. We hope that this scheme, which by nature will be changing the way we dispose of our beverage containers, encourages the general public to foster a culture of responsibility for the benefit of everyone”, stated the minister.

RRRA CEO Anthony Rizzo said that it is hoped that this scheme will push producers and consumers to be more responsible, with the aim of introducing additional similar schemes. He explained that the agency has the mandate to continue working to ensure that the principles of the circular economy are implemented in a natural way, as part of economic activity which entrepreneurs and consumers are incentivised to participate in.

BCRS Malta Ltd. Chairman Pierre Fava said that while a lot of work has been done, there is still a way to go. A clearing centre that incorporates best practices observed from other countries, as the building itself includes environmental and innovative aspects, will be built through an investment of €15 million which will also cover the costs of machines and the technology. This will generate around 60 new green jobs. ​