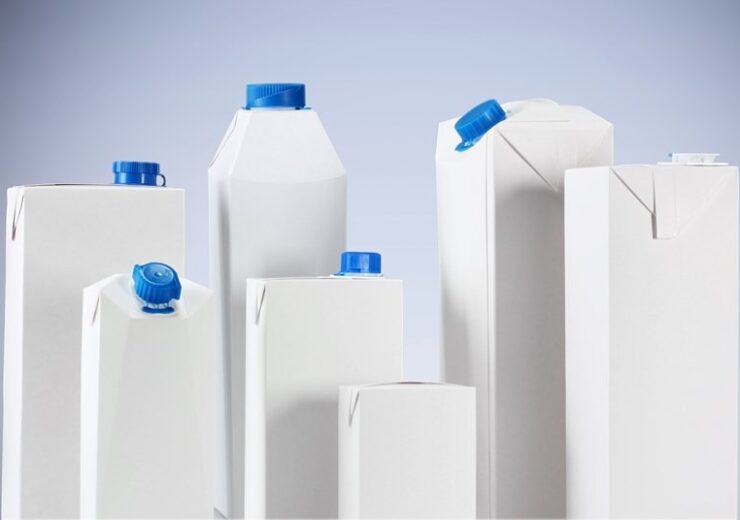 Already the first and only aseptic carton producer to produce all its packs with 100% renewable energy globally since 2018, SIG has further reinforced its commitment to go Way Beyond Good for the planet by directly investing in physical power purchase agreements (PPAs) that will secure enough renewable energy capacity to power 100% of its carton packaging production in Germany from January 2023.

SIG has achieved carbon neutral production since 2018 by using 100% renewable energy to make its carton packs.

From January 2023, SIG carton packaging plants in Germany will meet 100% of their electricity demands through physical PPAs. These include a combination of on-site solar installations, renewable electricity from on-shore wind turbines in Germany on real-time supply basis and a flexible top-up of hydropower – provided by energy supplier Enovos Energie Deutschland GmbH.

Sourcing energy through physical PPAs means that the energy is generated from assigned renewable power generators within the accounting grid of the energy supplier and delivered to SIG.

The Way Beyond Good

SIG is not stopping there. The company has several more on-site solar installations in the pipeline – including at its German carton packaging production plants in Linnich and Wittenberg, at its production plant in Saudi Arabia and at a new plant currently in construction in Mexico – that will triple its global on-site solar capacity.

SIG’s investment in renewable energy for carton packaging production has already avoided over half a million tonnes of CO2-equivalent. This is just one of the ways SIG is cutting greenhouse gas emissions from its operations and value chain as part of its Climate+ ambition – all of which contribute to low-carbon packaging and a lower-carbon supply chain for customers.