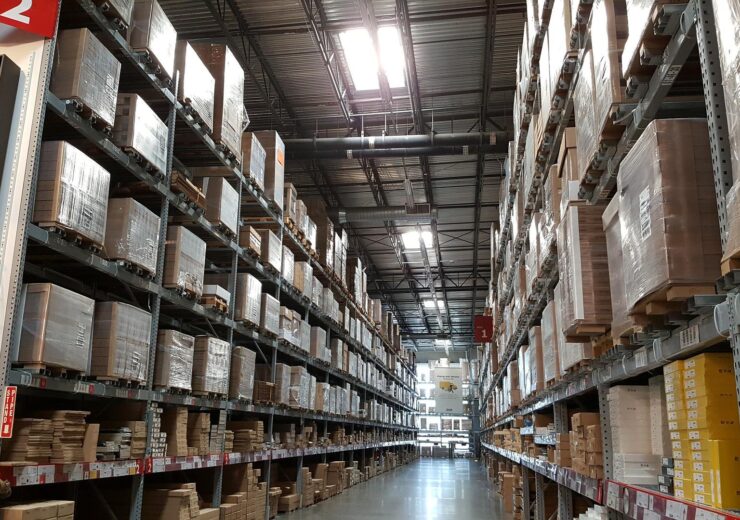 PackMann has been supplying consumers in Germany and neighbouring countries for nearly three decades.

The company has an experienced team of 112 workers, including founder and director Frank Westermann and director Volker Thorn, who will both stay on after the acquisition.

Customers of both PackMann and Macfarlane can profit significantly from access to their respective ranges of protective packaging goods and services, said Macfarlane.

Macfarlane said that the acquisition is in line with its objective of boosting its protective packaging business in Northern Europe through a combination of organic and acquisitive expansion.

The UK-based firm said that the transaction will be financed by the group’s existing £30m bank facility.

Macfarlane chief executive officer Peter Atkinson said: “PackMann is Macfarlane’s first acquisition outside the UK in recent years and I am delighted that we have secured this excellent business with its strong history of profitability and an experienced management team.

“This transaction strengthens our “Follow the Customer” strategy, giving us a solid platform from which to accelerate the growth of our protective packaging business in Northern Europe.”