The association, which represents local government in England and Wales, believes the move would improve recycling rates across its member authorities 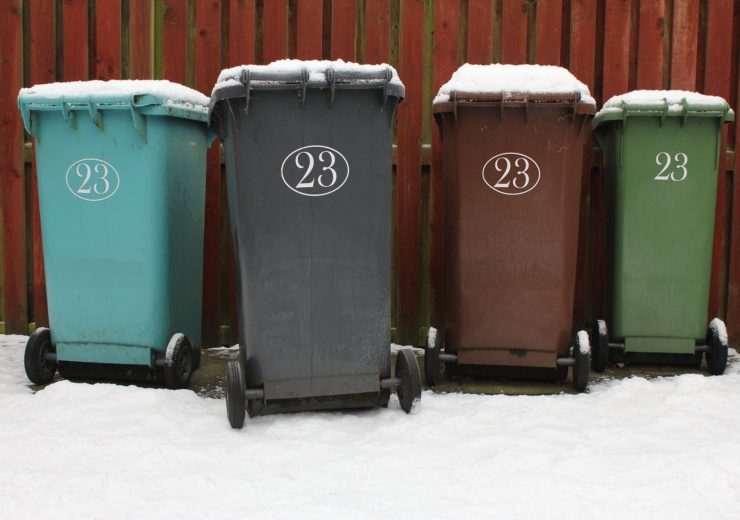 Clearer labelling of packaging products and an increase in charges for hard-to-recycle items are just some of the ideas put forward by the Local Government Association (LGA) to help councils boost recycling rates and tackle the growing environmental crisis.

The LGA, a national membership body made up of English and Welsh local authorities, says recycling labels on packaging are often unclear and conflicting, resulting in many recyclables ending up in landfill.

It is also calling for the introduction of measures to force producers to pay the full cost of disposing of their waste.

Extension of responsibility of waste disposal to those who produce it was one of the ideas outlined by the UK’s recently proposed Environment Bill.

“Clearer labelling and increased charges for hard-to-recycle products would help councils, manufacturers and the public be part of a vital recycling revolution.

“Councils are doing all they can to improve recycling rates, which is why all councils in England collect paper and cans for recycling, and almost all councils collect plastic bottles, card and glass.

“If we are serious about improving recycling rates, then the next government needs to commit to reforms that ensure producers pay the full cost of recycling packaging.

“More importantly, manufacturers need to reduce waste at the point of source to stop unnecessary and unrecyclable material becoming an issue in the first place.”

Research from one council revealed that more than 40% of household rubbish sent to landfill could be recycled.

With more than 20 labels currently used UK packaging, the organisation believes streamlining the system would make it easier for consumers to understand and increase recycling rates.

She said: “LARAC supports the mandated use of labelling indicating if packaging is recyclable or not.

“We would also want to see other ‘recycling labels’ removed from packaging as these are often misleading and meaningless from a consumer recycling advice point of view.

“LARAC has welcomed the broad definition of full net-cost recovery that is proposed in this year’s consultation on extended producer responsibility for packaging.

“LARAC has fought hard to highlight the funding deficiency of the existing packaging recovery note system [a document that provides evidence waste packaging material has been recycled into a new product], with local authorities currently covering 90% of the costs of dealing with waste packaging.”

Keep a lid on it