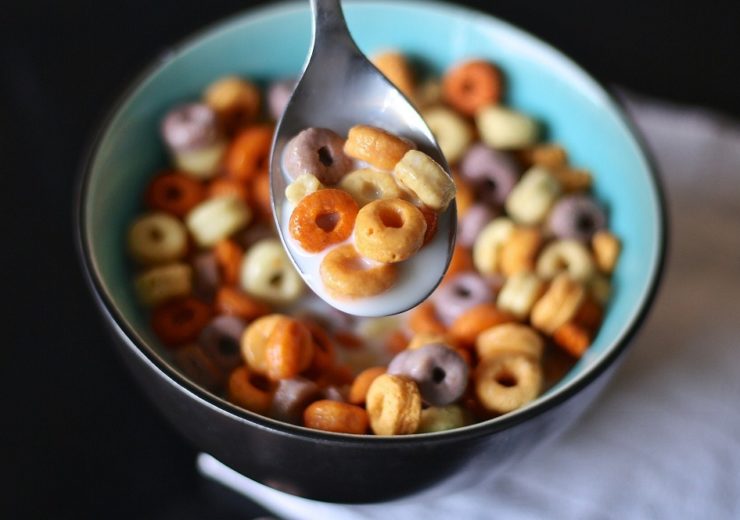 Coming into force from spring 2020, the move is designed to help parents tackle pester power from children in stores.

This follows the firm’s success in cutting sugar volume by more than 20% across its own-brand products — based on average by units sold — since 2015.

Lidl GB’s head of corporate social responsibility Georgina Hall said: “We want to help parents across Britain make healthy and informed choices about the food they buy for their children.

“We know pester power can cause difficult battles on the shop floor and we’re hoping that removing cartoon characters from cereal packaging will alleviate some of the pressure parents are under.

“This latest move underpins our commitment to making good food accessible for everyone and helping customers lead healthier lives.”

The move from Lidl comes in response to a survey of parents published last year by market research company Opinium.

Almost three-quarters said they had experienced pestering from their children in the supermarket.

The survey of 1,000 parents of primary school children — aged four to 11 — also found more than half believed the cartoon characters encouraged pestering.

Products which will see the removal of cartoon characters at Lidl include Choco Shells, Rice Snaps, Frosted Flakes and Honey Hoops.

Charities Action on Sugar and Action on Salt last year called for a ban on cartoons on all junk food packaging, to help drive down the amount of unhealthy food that’s purchased.

Analysing a survey by Queen Mary University of London, they found cartoons can push people into buying  “dangerously” unhealthy products.

Action on Sugar and Action on Salt chairman professor Graham MacGregor said at the time: “Many of the food products exposed in our survey present a serious risk to the future health and well-being of children.

“The government needs to restrict the use of such packaging on unhealthy products, including marketing them to children.”

According to the survey, 32 of the 94 officially licensed characters being used on food packaging in the UK were classified as unhealthy.

Of the 432 products which have own-brand cartoon mascots and characters, 53% received a red warning label for sugar — classifying it as unhealthy.

According to the research, only 18 healthy food and drink products used child-friendly animations, with Lidl coming out as the best retailer in this respect.