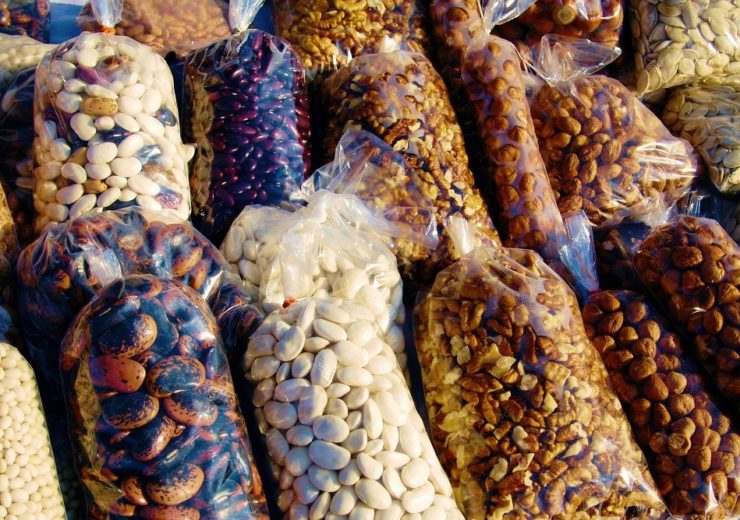 A survey from DS Smith found Two-thirds Britons said they both feel sufficiently and more informed of the recyclability of food packaging (Credit: Pixabay)

More than six in 10 European consumers are willing pay more for food products with cut back plastic packaging, according to research commissioned by UK-based packaging firm DS Smith.

When it comes to disposing of waste, the survey of 3,395 respondents in Belgium, Germany, Poland and the UK revealed 59% sort and recycle more than they did five years ago.

The research, conducted in July, was commissioned by DS Smith to gain an understanding of what consumers think about plastic product packaging and recycling.

DS Smith UK’s managing director Chris Murray said: “Excessive packaging and plastic packaging are a real worry for Europe’s consumers – so much so that they’re now willing to pay for less plastic in their packaging.

“Europeans have really upped their game and are sorting and recycling more than just five years ago.

“It’s also very encouraging that they rightly understand that carton packaging is of much less concern: It’s a sustainable packaging alternative to plastic, and hugely recyclable.”

The British and Germans were closer to the European average, with scores of 60% and 63% respectively.

Alongside this, when offered the choice between two packaging options for the same quality of product, 91.5% said they would be would choose the packaging with 85% less plastic.

Germans expressed the most concern, with 83% angered by excess packaging, followed by 78% of Brits, 73% of Belgians and Poles on 71%.

Packaging as a whole was the product that consumers in Europe liked the least, stated by seven out of 10 respondents, with next most-hated item being coffee capsules at 6%.

DS Smith’s survey also found that Europeans’ recycling habits have improved, with 59% of those asked in the four markets involved claiming they sort and recycle more than they did five years ago, with the UK leading the way with at 64%.

Two-thirds of Britons also said they feel sufficiently more informed on the recyclability of food packaging, and looking for recycled materials when shopping for food.

Murray said: “For the sake of our planet we need to create a truly circular economy where packaging is reduced to the minimum necessary, and consumer goods packaging is increasingly made from and with recyclable and recycled materials like cardboard and carton.”

Out of this world: order-to-cash automation