The last WFC reels rolled out from PM7 in the last weeks of September. This concludes the almost 30 years of paper production in Oulu 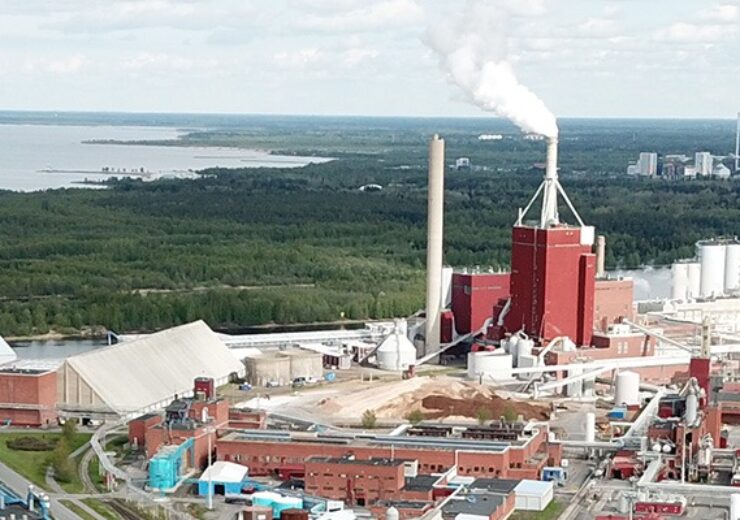 The paper machines in Oulu have now ceased production. When Stora Enso announced the investment for Oulu Mill conversion, it promised to provide WFC papers to customers until the end of 2020 with deliveries to continue through Lumipaper NV and Lumipaper Ltd.

The last WFC reels rolled out from PM7 in the last weeks of September. This concludes the almost 30 years of paper production in Oulu. The PM6 started production in 1991 and PM7 in 1997. The Oulu Sheeting Plant was started in 1992. The Oulu paper machines were the biggest in the company and the speed of paper production broke the world records in the very first year when they were in production. In February 1998, PM7 ran at a world record speed (for this grade) of 1,330 m/min in average within 24 hours and even bettered the record to 1,430 m/min in November 1998.

Over the years Lumi papers’ quality became a benchmark in the industry. The high-quality Oulu products were produced with the same integrity to the very last pallet.

“I’m glad to share that the quality has remained on excellent level until the end of production and we will continue serving our customers from existing inventories until the end of 2020. I would like to use this opportunity to thank customers who have been with us so many years and stayed with us until the end of the wood free coated era“, says Heli Ristola, Head of WFC segment sales.

The Oulu Mill is currently being converted into kraftliner business and the plan is to start kraftliner production by the end of 2020.