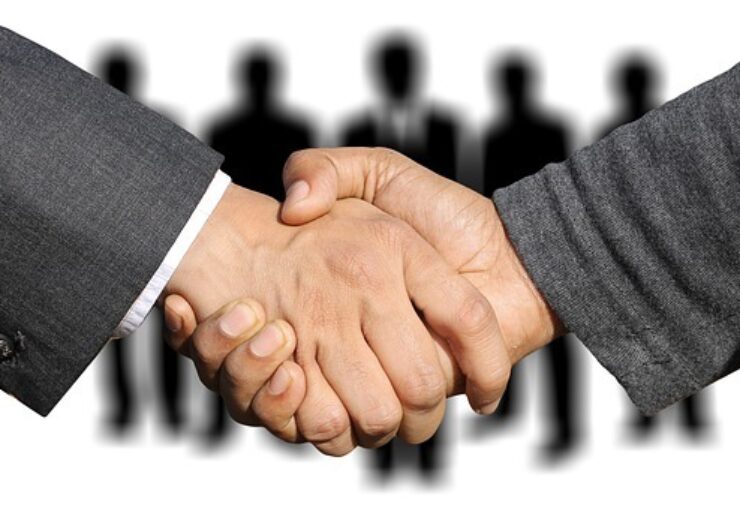 Klabin acquired the units producing corrugated board and paper for packaging from International Paper in Brazil in March, for R$330 million. The transaction was consummated after receiving approval from Brazil’s antitrust agency CADE (Conselho Administrativo de Defesa Econômica). The production units, which are located in Suzano, Franco Rocha and Paulínia in the state of São Paulo, Manaus in the state of Amazonas and Rio Verde in the state of Goiás, will now begin operating under Klabin’s management.

The acquisition strengthens Klabin’s position as Brazil’s leader in the corrugated board segment. The new capacity brings its annual installed production capacity to over 1 million tons of corrugated board. The assets also mark the company’s entry into the Midwest region with an industrial unit that will improve its service in the region, where animal proteins are a competitive industry for the Brazilian economy that is undergoing robust growth.

“The expansion of Klabin’s capacity and footprint to all five regions of Brazil is aligned with our integration and diversification strategy, and will expand service coverage to new markets and clients, while also confirming our solidity and vision for the future. We are closely accompanying the growth in demand for sustainable packaging solutions, which including the growth in e-commerce sales, and are preparing for Klabin’s largest investment ever, the Puma II Project, which will add two new paper machines, which combined with the integration of the newly acquired units, will reinforce our focus on the domestic market,” said Douglas Dalmasi, packaging director at Klabin.

The acquisition also highlight’s Klabin’s position as the largest paper recycler and the largest producer or recycled papers in Brazil, with its annual capacity going from 260,000 tons to over 400,000 tons of recycled paper, a material that is used to make the fluting paper used in the core of corrugated cardboard boxes. This illustrates the sustainability of the company’s activities, which by operating in a fully integrated chain actively contributes to the circular economy and to solid waste management in Brazil.

The integration of new units, as well as of their units, was meticulously planned in the past few years and aims to capture synergies.

In June, Klabin announced the sale of units producing paper for packaging located in Nova Campina, São Paulo, which also was acquired in March, to the Klingele Paper & Packaging Group. The transaction reinforces Klabin’s strategic rationale, which focuses on the corrugated board segment and its integration with current and future paper machines.