Kaneka to expand production capacity of biomass polymer in Japan

Designed to biodegrade easily both in soil and water, Green Planet is expected to hold the potential to replace up to 25 million tonnes of traditional single-use plastic products per annum 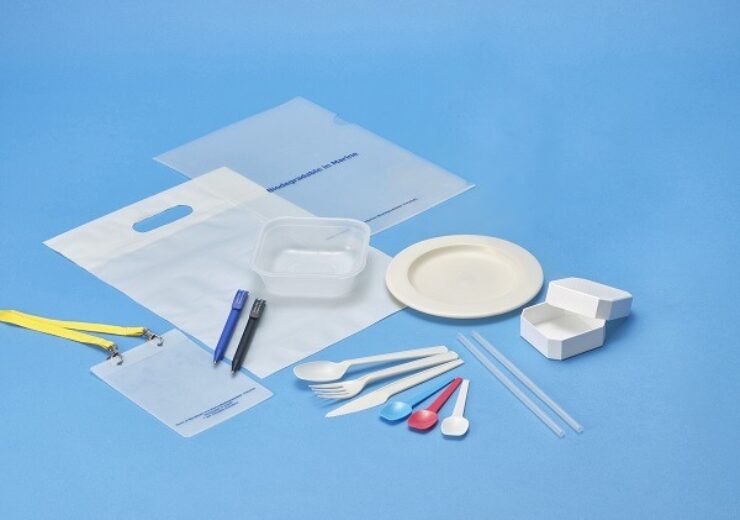 Kaneka has unveiled plans to significantly expand the production capacity of its Kaneka Biodegradable Polymer Green Planet in Japan.

Green Planet, which is designed as an alternative to single-use plastics, is said to maintain similar functionality as traditional plastics.

Developed to biodegrade easily both in soil and water, Green Planet is expected to hold the potential to replace up to 25 million tonnes of traditional single-use plastic products per annum.

In a statement, Kaneka said: “Green Planet can be used in a wide variety of applications, and this range is expected to grow even further in the future.

“For this reason, the new production plant is viewed as a foundation for future process technology development.”

The new plant, to be located in the Kaneka Takasago manufacturing site, will be developed with an investment of about JPY15bn ($130.26m).

The new plant is expected to support the company to further develop new products, as well as promote productivity improvement and cost reduction through process innovation.

With a total usage of more than five million tonnes per annum, the biomass polymer is being used for straws, cutlery, coffee capsules, bags, and films.

The company is also planning to further expand its production capacity in Europe and America to meet the increasing demand from the customers.

Kaneka said that the Act on Resource Circulation for Plastics will come into force in Japan from April this year to mandate a reduction in single-use plastics.  The Green Planet is expected to help customers to be in line with the new act.