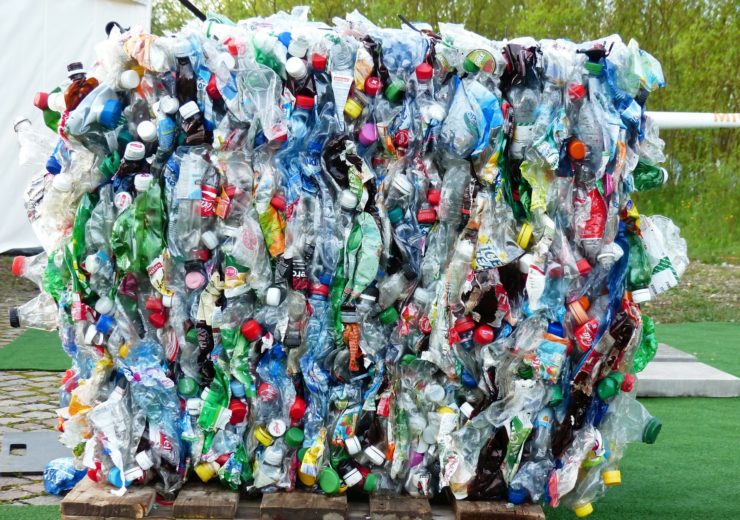 On average, people believed 26% of plastic waste is recycled, almost three times higher than the real figure of 9% (Credit: Pixabay)

People in the UK overestimate the international recycling rate, according to a new survey published by King’s College London.

This research coincides with the paper publication of The Perils of Perception: Why We’re Wrong About Nearly Everything written by King’s professor and director of the university’s Policy Institute Bobby Duffy.

He said: “It is vital to understand public misperceptions about climate change and the natural environment – but not just so that we can bombard people with more information.

“My book on the perils of perception shows that we can’t just provide facts and expect people to hear them and act, regardless of how extraordinary those facts are.

“But it’s just as naive to believe we know the right emotional buttons to push: we don’t understand enough about how fear, hope and a sense of efficacy interact in motivating action in different individuals.

“A little more understanding of the scale of the issues, the most effective actions we can take and just how normal and widespread concern has become couldn’t hurt.”

Up to 40% more plastic waste goes into the environment as landfill or litter than the UK public think, finds King’s survey

In recent years, concern over the amount of plastic waste being put into the environment has risen.

An investigation by The Guardian in 2019 found cities across the US are no longer recycling many types of plastic waste put in recycling bins, with it being sent to landfills, incinerated or stockpiled.

Littering has also become a concern, with the Ocean Conservancy highlighting the amount of plastic waste collected during its worldwide International Coastal Cleanup event.

Millions of plastic food wrappers, bottles and bags were collected by participants during the day-long event.

The King’s survey found members of the public underestimated the amount of plastic waste going into the environment through litter or landfill, with the average answer given as 49%, despite the real figure being closer to 80%.

The researchers also asked participants what they considered to be the three most-effective actions they could carry out to cut their greenhouse gas emissions.

Of the 1,084 people questioned, 52% named recycling as one of the options.

The co-author of the research, published in the Environmental Research Letters journal in 2017, Kimberly Nicholas said: “We recognise these are deeply personal choices.

“But we can’t ignore the climate effect our lifestyle actually has. Personally, I’ve found it really positive to make many of these changes.

“We hope this information sparks discussion and empowers individuals.”

One issue overestimated by those surveyed in the King’s College research was the amount of plastic waste incinerated.

This issue has been heavily discussed in recent months, with the burning of plastic in Malaysia highlighted in the BBC documentary War on Plastic.

According to research titled Production, use, and fate of all plastics ever made published in ScienceAdvances, the current global incineration rate of this waste is at 12%, compared with the 25% figure recorded in the King’s study.