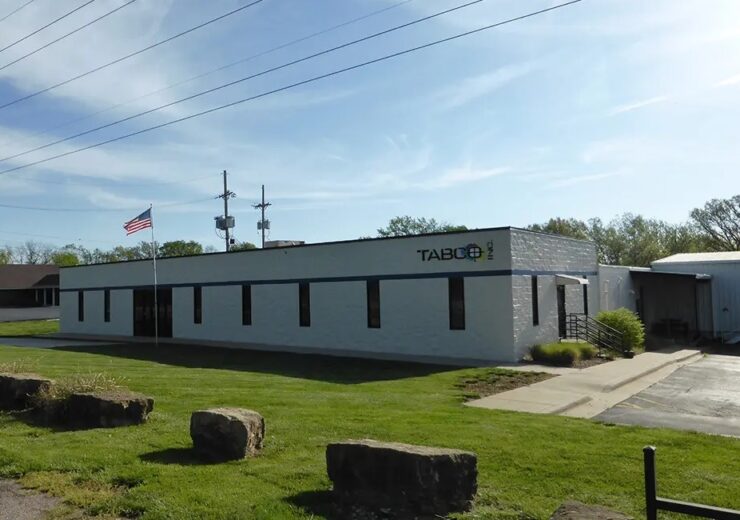 Inovar Packaging, a premier flexographic and digital printing firm and a portfolio company of AEA Investors, has wrapped up the acquisition of US-based firm Tabco for an undisclosed sum.

Founded in 1957, Tabco is engaged in manufacturing premium custom printed labels, tags, and other speciality identification and packaging products. It caters to the companies in pet food, agrichemical, food and beverage, personal care, and industrial sectors.

The acquisition, which was completed in collaboration with the current Tabco management team, forms part of Inovar Packaging’s efforts to strengthen its position in the Midwestern US.

In addition to supporting the Inovar’s  strategic growth plan, the  transaction is expected to help Inovar develop a prime label and flexible packaging business in North America, Inovar said.

Tabco president Gene Kubicki said: “I am very proud to join forces with the Inovar team. The cultural fit and strategic focus on customers, employees, and partners cemented my belief that Inovar is the right partner for our business.

“Inovar’s scale and broad capabilities will allow us to continue building our market-leading position and achieve our future growth objectives by delivering additional product offerings to our valued customer base and helping to build in critical operational redundancies.”

“Co-owners Gene and John Kubicki have built a dynamic culture of customer focus, innovation, and outstanding service with an amazing team of people. They are a fantastic addition to the Inovar platform.”