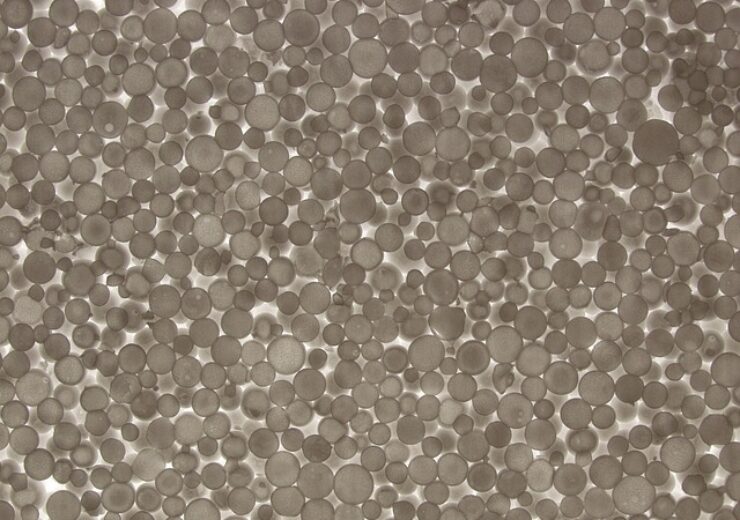 The new polystyrene recycling pilot plant is expected to be operational in the second half of next year. (Credit: LiesbethStemkens from Pixabay)

Ineos Styrolution, a German styrenics supplier, has decided to invest in an advanced recycling pilot plant for polystyrene in the UK.

The company, in collaboration with the UK-based Recycling Technologies, will build a new polystyrene recycling pilot plant in Swindon.

Expected to be operational in the second half of next year, the new facility will use fluidised bed reactor technology from Recycling Technologies.

The fluidised bed reactor technology is said to provide better scalability, thereby enabling it to use even in large recycling facilities

Recycling Technologies CEO and founder Adrian Griffiths said: “We welcome INEOS Styrolution’s decision and are pleased to be a critical element of the team to build Europe’s first advanced chemical polystyrene recycling facility.”

According to the German company, the decision of building a new facility is a significant step for launching polystyrene recycling through depolymerisation technology.

Depolymerisation is an advanced recycling technology used to transform polystyrene waste feedstock back into its main building block, dubbed styrene.

Styrene is suitable to produce new polystyrene with similar properties to the virgin material.

Ineos Styrolution EMEA president Dr Alexander Glück said: “I am excited to see this project move ahead. With Recycling Technologies, we have found a partner, who is not only offering a very attractive technology, but who is also sharing our own vision to avoid polystyrene ending up in landfills or being incinerated.”

Recycling Technologies provides advanced technologies for the conversion of hard-to-recycle plastic waste, including polystyrene and flexible packaging, into feedstocks for new plastic production.