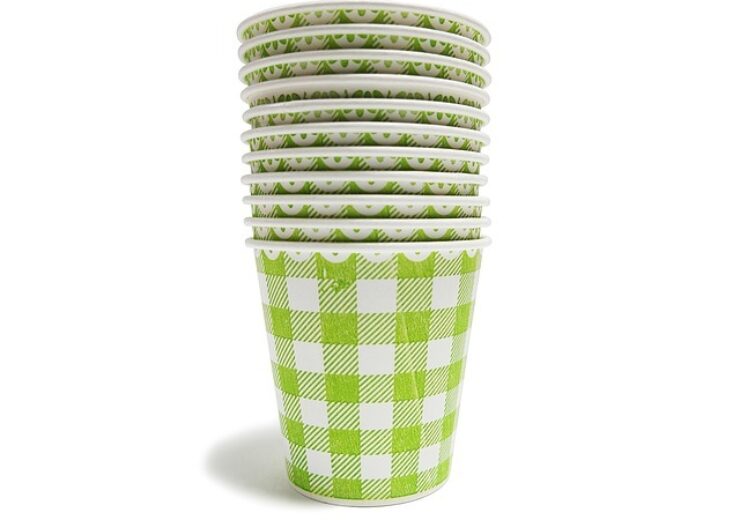 North Western Railway zone mandates to use green catering products across all the Indian railways stations. (Credit: Lisy_ from Pixabay)

Indian Railway Minister Piyush Goyal has reportedly unveiled plans to replace plastic teacups with a sustainable alternative in the railway stations across the country.

The plan, which forms part of the broader attempt to make plastic-free country, was announced by Goyal during the inauguration of the electrified Dhigawara-Bandikui section of North Western Railway Alwar on 29 November.

The minister said that about 400 railway stations are currently serving tea in earthen cups known as ‘Kulhads’.

Goyal was quoted by ANI as saying: “We are making efforts to implement the same across the country as part of the Indian Railways contribution in making India plastic-free. It’ll also generate employment.”

According to Press Trust of India (PTI), the North Western Railway zone has ordered the use of green catering products across all the railway stations under its jurisdiction.

As a result, additional 25 railway stations are considering serving tea and other food items in sustainable Kulhads and plates/bowls.

Currently, Varanasi and Rae Bareli railway stations are using terracotta products instead of plastics for catering.

Under the ban, all railway vendors must eliminate the use of plastic carry bags. The railway staff are required to reduce, reuse and refuse plastic products, and focus on using inexpensive reusable bags to minimise plastic pollution.