Under the new rule, the manufacturing, importing, stocking, distribution, selling and using of single-use plastic, including polystyrene and expanded polystyrene, will be banned from the next year 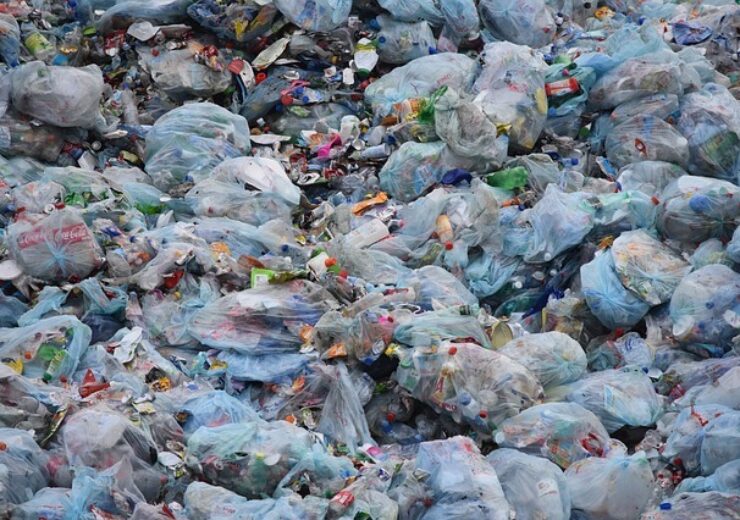 The Indian government has unveiled plans to ban single-use plastic from July next year, as part of its efforts to reduce the impact on both terrestrial and aquatic ecosystems.

Under the Plastic Waste Management Amendment Rules, 2021, the manufacturing, importing, stocking, distribution, selling and using of single-use plastic, including polystyrene and expanded polystyrene, will be banned from the next year.

The plastic packaging waste, which is not placed under the phase-out of identified single-use plastic items, will be collected and managed in a sustainable manner via the Extended Producer Responsibility of the Producer, importer and Brand owner (PIBO), as per Plastic Waste Management Rules, 2016.

For the better implementation of Plastic Waste Management Rules 2016, the stated and UTs were recommended to maintain a special task force to eliminate single-use plastics and efficiently implement the rules.

The state / UT Governments and concerned central ministries/departments were recommended to develop a comprehensive action plan for the reduction of single-use plastics.

India had piloted a resolution to reduce single-use plastic products pollution in the fourth United Nations Environment Assembly held in 2019.