The acquisition is expected to reinforce Imperial Dade’s commitment to further growing its presence in Canada, providing better solutions and services to customers throughout North America 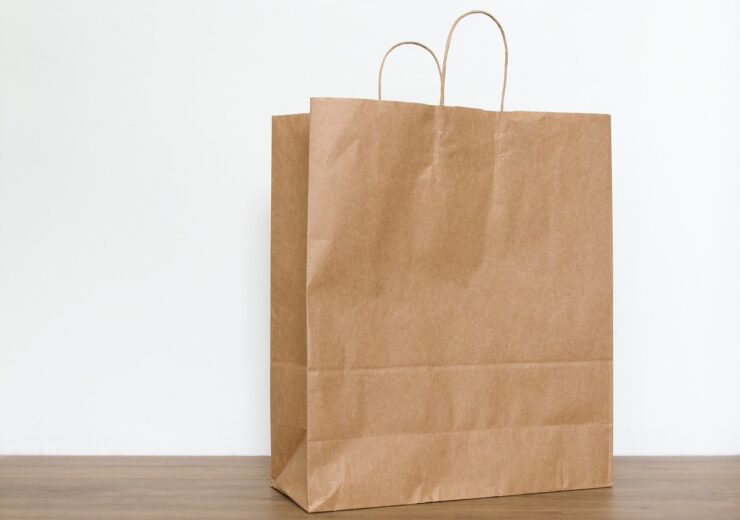 Imperial Dade, a distributor of foodservice packaging, janitorial, sanitation and printing paper products, has snapped up Canada-based Boudreault Packaging for an undisclosed sum.

Boudreault, owned and operated by Luc, Josee Boudreault and family, is engaged in the distribution of janitorial sanitation and food service products.

Imperial Dade said the partnership with its platform in Canada will help Boudreault customers avail customised services combined with a better offering of products and solutions.

“This is a pivotal transaction for us and reinforces our commitment to further growing our Canadian presence, offering high-quality solutions and services to customers throughout North America.”

The latest deal represents the first Canadian acquisition after Veritiv Canada and the 55th acquisition for Imperial Dade.

Boudreault Packaging CEO Luc Boudreault said: “The Boudreault family is very pleased to have found a partner in Imperial Dade that will allow its entrepreneurial spirit and culture to thrive as it always had, focusing on offering the best service to our customers.”

In August this year, Advent International agreed to purchase a significant stake in Imperial Dade from Bain Capital Private Equity.