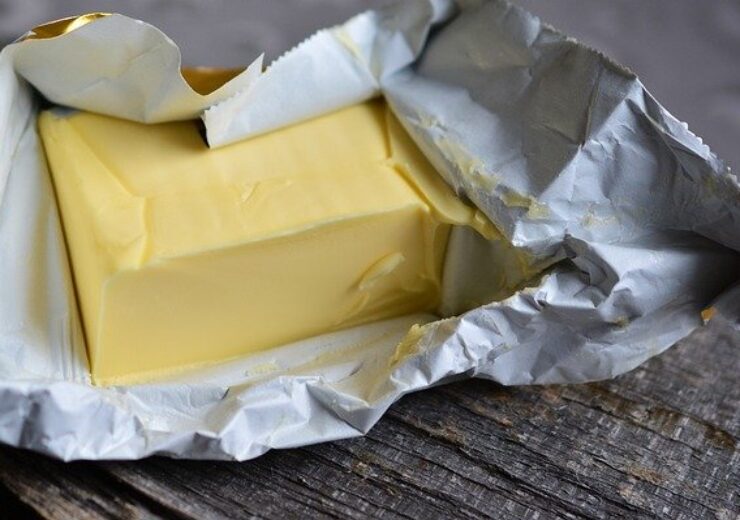 The company has not disclosed the financial details of the transaction, which represents the 31st acquisition under the leadership of CEO Robert Tillis and president Jason Tillis.

Jackson Newell is headquartered in Meridian, Mississippi, and distributes janitorial and paper supplies.

The company will use Imperial Dade’s platform to provide customised service along with expanded offerings of products and solutions to its customers.

Jackson Newell chairman and CEO Bill Allen said: “The legacy we have built here at Jackson Newell over the past 99 years will provide a great foundation for growth for Imperial Dade in our region.

“Under the leadership of Imperial Dade, we will be able to continue to provide exceptional customer service, while accelerating the growth we have experienced in recent years.”

With the acquisition of Jackson Newell, Imperial Dade platform will operate 67 facilities across the country and strengthen its position as the leader in speciality distribution.

Imperial Dade said that the deal will also strengthen its commitment to provide essential supplies to the customers during the COVID-19 pandemic.

Imperial Dade president Jason Tillis said: “The acquisition of Jackson Newell provides us a foothold in the large and growing Mississippi market, which is the key, as we expand geographically and grow nationally with our customers. We enthusiastically welcome the Jackson Newell family into Imperial Dade.”

Recently, the company announced the acquisition of Great Southwest Paper Company and strengthened its presence in Texas.