Leveraging Imperial Dade's platform, Palm Paper's customers can now expect to receive the same customised service in addition to an expanded selection of goods and services 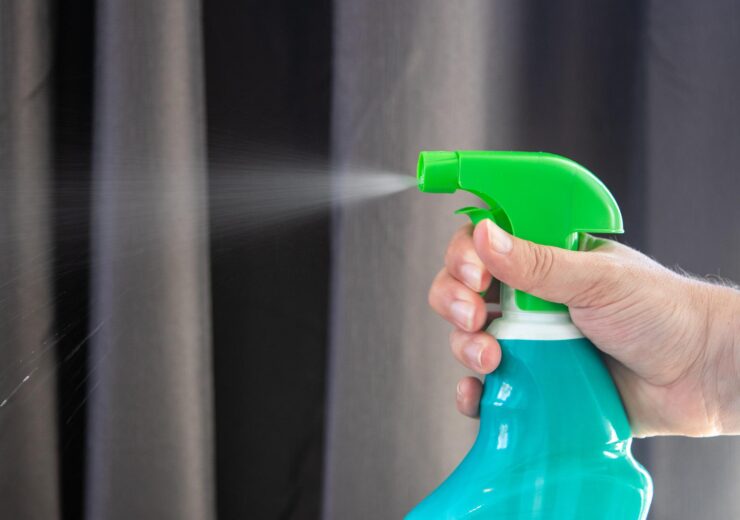 Imperial Dade, a US-based distributor of foodservice packaging and janitorial supplies, has snapped up Palm Paper Supply for an undisclosed sum.

The deal marks the 52nd acquisition for Imperial Dade under the direction of Robert and Jason Tillis, who serve as chairman and CEO of the company, respectively.

Palm Paper is a supplier of janitorial sanitation and restaurant supplies.

The company, which is owned and operated by Kenny Narum and Bob Tait, is known for its experienced sales staff, variety of products, and high-touch customer care.

Leveraging Imperial Dade’s platform, Palm Paper’s customers can now expect to receive the same customised service in addition to an expanded selection of goods and services.

Robert Tillis said: “We are fortunate to be able to partner with the exceptional team at Palm Paper.

“We are excited to begin our partnership in this next stage of growth and offer new and existing customers in the greater Tampa region the same customer service and attention.

“We are thrilled to have Kenny and Bob continue to drive growth in the region, the whole team at Palm Paper is a great addition to our national platform at Imperial Dade.”

Palm Paper owners Kenny and Bob said: “On behalf of Palm Paper, we are excited to join Imperial Dade. Our values and philosophy are aligned, the resources and strategic support will enable us to continue on our growth trajectory and strengthen customer relationships.”

In December last year, Imperial Dade announced the acquisition of Garrett Paper to expand its presence in St. Louis.