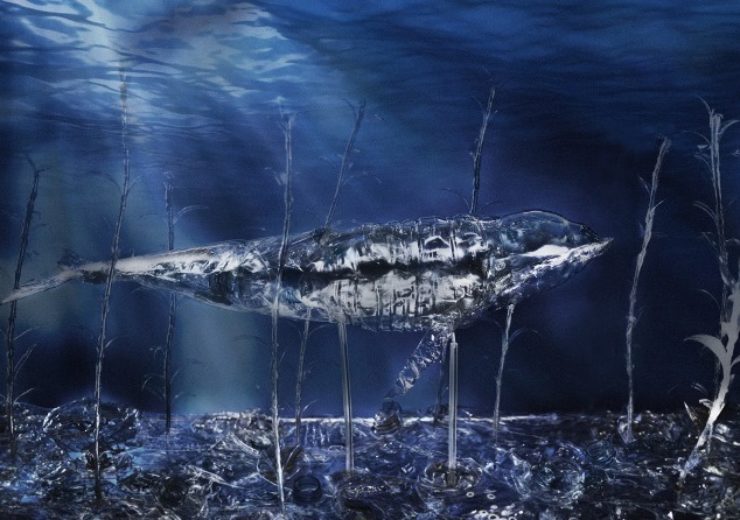 The 29% reduction in plastics packaging usage is equivalent to the weight of 36blue whales (Credit: Iceland)

British supermarket chain Iceland has announced a 29% reduction in plastic usage as part of its sustainable efforts to minimise plastic wastage.

The latest move is in line with the supermarket’s commitment to eliminate plastics from all own-label product packaging by the end of 2023.

Iceland is said to be the only supermarket in the UK that pledged to eliminate plastic across its own-label range.

The 29% reduction represents the removal of 3,794 tonnes from annual plastic usage of the retailer. It is equivalent to the weight of 36 blue whales.

Iceland has reduced plastic usage across high volume ranges such as frozen ready meals. It has replaced non-recyclable black plastic with paperboard-based trays for 74 lines.

The retailer has also focused on recycling plastics such as PVC and polystyrene, in addition to working on removing black plastic.

Iceland has involved around 100 own label suppliers to create working groups and compose frameworks for plastic removal.

The retailer has also worked with the operations team and carried out research with customers to develop solutions as per their requirements. It is also supporting branded suppliers to implement a collaborative approach to plastic packaging reduction.

Iceland has installed reverse vending machines, which enabled it to collect more than 1.2 million plastic bottles. Its large-scale trial helped to reduce plastic across product lines by 93%.

Iceland managing director Richard Walker said: “We received overwhelming support from the public when we announced our commitment back in January 2018, and I’m enormously proud of the progress we’ve made over the past two years.

“To have removed 29% at this stage is a real milestone in our journey and we continue to innovate and develop, week by week and tonne by tonne.”

In August 2019, Iceland announced that it recycled more than one million plastic bottles since May 2018 after trialling reverse vending machines in some of its stores.