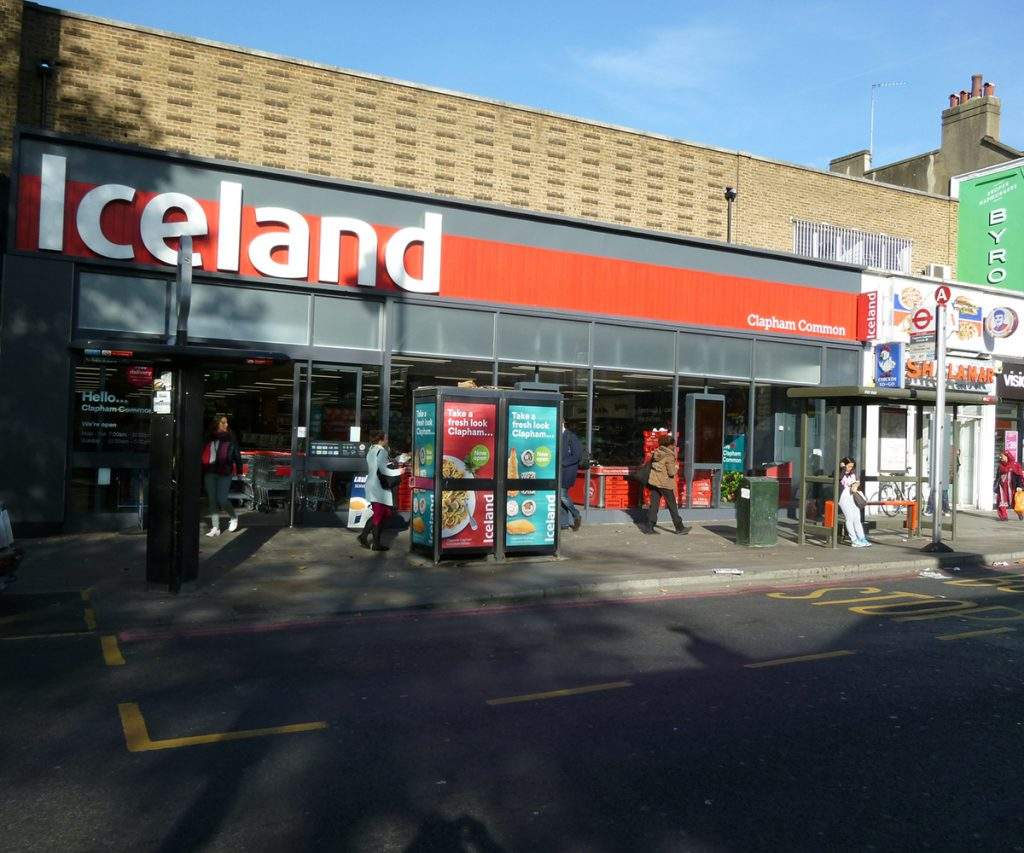 Iceland has introduced the reverse vending machines in May 2018, at five locations across England, Scotland and Wales, and collected an average of 2,583 bottles each day for recycling, distributing an average of £250 in coupons refunded per day.

The reverse vending machines were installed at stores in Wolverhampton, Mold, Fulham and Musselburgh, along with a machine for staff at the retailer’s head office in Deeside.

The company said that more than 310,000 plastic bottles were collected for recycling and paid customers a combined £30,000 in its six month trial of the scheme in Great Britain.

The frozen food specialist said it is the Northern Ireland’s first reverse vending machine and would trial the machine for six months at its Belfast Park Centre store, to further understand consumer appetite for the scheme.

Reverse vending machines reward individuals by providing money or vouchers in return for recycling empty containers.  The machine accepts any Iceland plastic beverage bottle and repays customers with a 10p voucher to be used in store for each bottle recycled.

“We have expanded our trial to Northern Ireland to ensure our trial is as robust as possible and is representative of customers from across all of the UK. The findings will inform future Iceland initiatives and planned roll-outs of recycling schemes, empowering retailers and consumers to tackle the scourge of plastics, head on.”

The initiative extended as the new Government figures showed that among Northern Ireland’s 11 district council areas, Belfast has the worst recycling rate.

The analysis from the Department for Agriculture, Environment and Rural Affairs (DAERA), showed that the average rate for waste being sent for reuse, recycling and composting across the 11 council areas was 51.8% for the third quarter of 2018.