More than half a million hermit crabs killed by plastic on Indian Ocean islands, says research 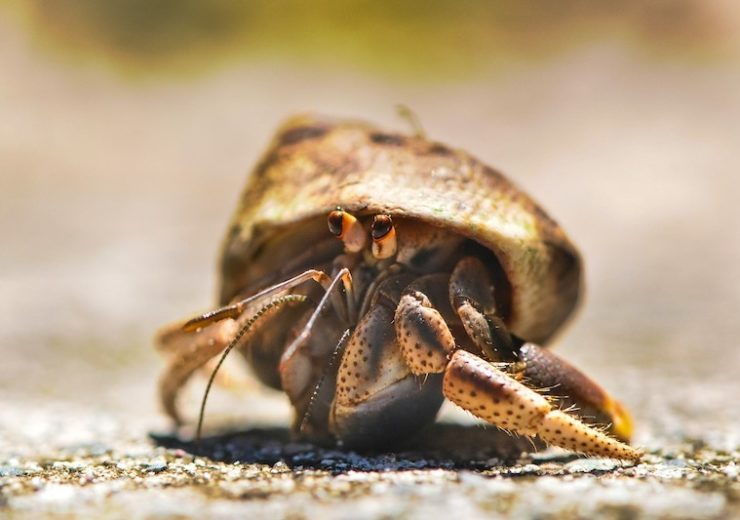 The Natural History Museum’s Dr Alex Bond said it only takes one hermit crab to use plastic debris as a shell before others follow (Credit: Pixabay)

An estimated 560,000 hermit crabs have been killed on the Cocos Islands in the Indian Ocean, while and 60,000 have died on Henderson Island in the Pacific after being trapped in plastic debris.

Researchers said this equated to one to two crabs per square metre of beach — a significant percentage of the population — being killed by debris.

As a first-of-kind study, led by the Institute for Marine and Antarctic Studies (IMAS), it was carried out by researchers who had previously revealed the islands to be littered with millions of pieces of plastic.

Published in the Journal of Hazardous Materials, the hermit crab study found that piles of pollution on beaches create both physical barriers and deadly traps for crabs.

Dr Jennifer Lavers, who led the study, said: “When we were surveying debris on the islands, I was struck by how many open plastic containers contained hermit crabs, both dead and alive.

“Our calculations show more than 500,000 hermit crabs died from being trapped in containers on the Cocos Islands and 60,000 on Henderson Island.

“These results are shocking but perhaps not surprising because beaches and the vegetation that fringes them are frequented by a wide range of wildlife.

“It is inevitable that these creatures will interact with and be affected by plastic pollution.”

Researchers from the UK’s Natural History Museum and charity the Two Hands Project also took part in the study.

Dr Lavers believes that, like the marine plastic problem, comparable hermit crab losses would have important global-scale implications for ecosystems.

She said: “High concentrations of debris are now being encountered on beaches around the world, any of which is also home to hermit crabs that can be expected to interact with plastic pollution in the same way as those we studied.

“Hermit crabs play a crucial role in the health of tropical environments by aerating and fertilising the soil, dispersing seeds and removing detritus, as well as being a key part of the marine ecosystem.

The Natural History Museum’s senior curator in charge of birds, Dr Alex Bond, said that it only takes one crab to use plastic debris as a shell before others follow.

He said: “Hermit crabs do not have a shell of their own, which means that when one of their compatriots die, they emit a chemical signal that basically says ‘there’s a shell available’.

“This then attracts more crabs who fall into the containers and die, who then send out more signals that say there are more shells available.”

Millennials to drive sustainability in the foodservice industry, says report