Henkel expands RE Range with launch of two polyurethane systems

The new solvent-free, two-component polyurethane solutions have been designed to be used for flexible packaging adhesives 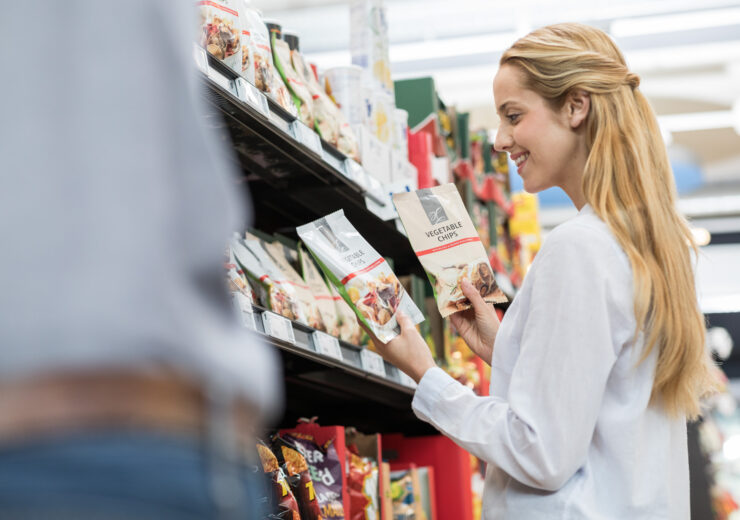 The new solvent-free, two-component polyurethane solutions have been designed to be used for flexible packaging adhesives.

According to the company, both the adhesive systems have improved packaging integrity which delivers the highest machine speeds.

They also have fewer production downtimes due to their simple handling and great cleaning capabilities.

The faster PAA decay guarantees a shorter storage duration and lower chance of complaints when compared to traditional adhesives.

All applications have been assessed for sustainability using external testing methodologies in addition to Henkel’s own internal testing and certification capabilities.

The Loctite Liofol LA 7818 RE / 6231 RE is created for common applications including dry food, snacks, and confectionery. The solution adheres to metalised substrates quite well, said the company.

Loctite Liofol LA 7102 RE / 6902 RE, on the other hand, is designed for medium performance and pasteurisation-resistant barrier films for greater flexibility.

Henkel Packaging Adhesives product development polyurethanes senior manager Guilherme Fernandes said: “The use of certified adhesives according to recognized test protocols is extremely important, as there are differences in the recycled materials in terms of their processability as well as their physical properties.

“Ensuring our customers can reach their sustainability goals is one of our top priorities, which is why we work together with independent testing institutions to certify our solutions.

“To receive the RecyClass approval, our innovative solvent-free adhesives were extensively tested in accordance with strict scientific protocols that have confirmed their suitability for the packaging recycling process.

“The systems are considered to be fully compatible with polyethylene recycling according to RecyClass laboratory tests conducted by Aimplas in accordance with the Recyclability Evaluation Protocol for PE films.”

Henkel expands RE Range with launch of two polyurethane systems