With the acquisition, Henkel intends to bolster the position of its Adhesive Technologies business unit in the area of functional coatings 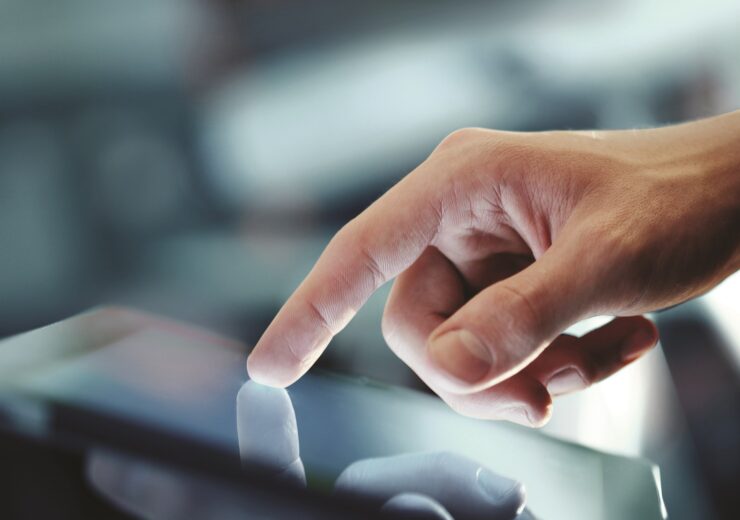 Headquartered in Boston, Massachusetts, NBD Nano develops surface properties such as repellency for plastics or optical coatings for displays.

With the acquisition, Henkel intends to bolster the position of its Adhesive Technologies business unit in the area of functional coatings.

Applications for NBD Nano’s expertise range from electronics and consumer products to automobiles and packaging.

Henkel Adhesive Technologies Innovation global head Michael Todd said: “We believe that our acquisition of NBD Nano will accelerate the commercialisation of their cutting-edge technologies.

“Their demonstrated innovations in coatings for the electronics and accessories market combined with Henkel’s global footprint will extend the reach for broader application of NBD Nano’s solutions in the commercial marketplace.”

Both companies did not reveal the financial details of the transaction.