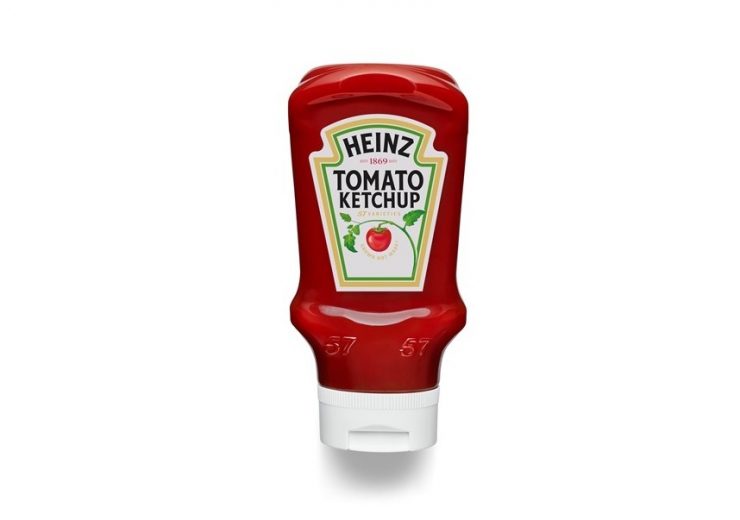 Food brand Heinz is set to introduce new 100% recyclable caps for its squeezy sauce bottles, as part of its sustainable efforts.

Slated to be rolled out in 2022, the new eco-friendly caps will be used for the brand’s squeezy tomato ketchup bottles.

Heinz had spent $1.2m and conducted research and development for around eight years to develop the new sustainable cap for its squeezy bottle, which sold one billion units across the globe in 2020.

The food company stated that it has created 45 different designs in total on the mission to develop the new cap, which has been printed in-house using an advanced 3D printer.

Heinz carried out a rigorous testing procedure after creating the prototypes to design a suitable cap for its recyclable squeezy sauce bottles.

The new cap will be initially used for Heinz Tomato Ketchup and Heinz BBQ Sauce varieties in Europe.

The sustainable move will allow Heinz to avoid one billion plastic caps enter into landfill per annum.

The food company also noted that its current sauce bottles feature a flexible valve, which enables it to deliver the ideal portion of sauce per squeeze.

The new cap is also said to dispense the same amount of sauce every time without affecting the squeezability.

“A huge amount of work has gone into finding the right solution that means no compromise on using and enjoying our hugely popular squeezy bottles for the hundreds of millions who buy them.”

The new cap is part of the company’s commitment to making 100% of its packaging recyclable, reusable or compostable by 2025.