The environmental campaign group says businesses need to shift to reusable or refillable items as an alternative to plastic, instead of replacing with other single-use materials — which offer "false solutions" 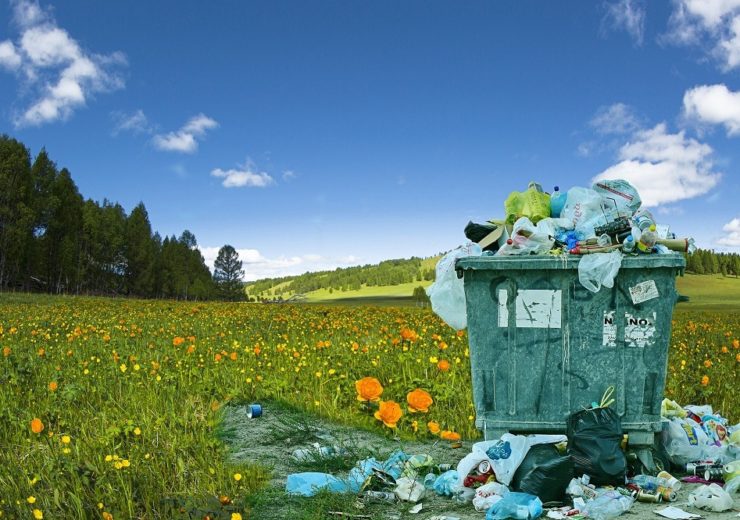 In a new report titled Throwing Away the Future: How companies still have it wrong plastic pollution “solutions”, Greenpeace has called for a reuse and refill solution (Credit: Pixabay)

Greenpeace UK has warned against “false solutions” being adopted by many businesses as they attempt to tackle the single-use plastic problem.

The environmental charity is urging companies to avoid swapping plastic for materials that cause just as much environmental harm.

It follows a growing trend embraced by many corporations where plastics are replaced with supposedly “greener” single-use items, such as compostables, cutlery and paper bags.

But, in a new report titled Throwing Away the Future: How companies still have it wrong plastic pollution “solutions”, the charity has called for re-use and refill solutions.

“We can’t carry on using up land or chopping down forests to make cutlery, cups or packaging that gets used for a matter of moments, and could pollute our planet for hundreds of years to come.”

Findings of Greenpeace UK’s Throwing Away the Future report

In the report, Greenpeace has warned against the use of several materials typically considered as kinder to the environment, including bioplastics.

These require specific conditions to biodegrade and can end up in land for crops, risking food security.

The material can also breakdown into microplastics, which are harmful to marine wildlife.

Alongside bioplastics, the charity warns against compostable plastics — which can only be composted under industrial conditions — and paper, which could accelerate the destruction of forests playing such a vital role in removing and storing carbon.

Nicholls said: “It’s grotesque. Businesses like supermarkets and cafes must switch to a re-use and refill model.

“That means metal cutlery, proper cups, water refill stations, and selling products in refillable packaging or none at all. It’s common sense.”

This research comes after an investigation from UK parliament’s Environment, Food and Rural Affairs Committee assessing plastic in the food and drink industry.

The group of cross-party MPs said a shift from single-use packaging is necessary, and has recommended a review of reusable and refillable systems to determine where legislative intervention might be appropriate.

The committee’s chair Neil Parish MP said: “We all know that plastic pollution of our rivers and seas is a huge problem.

“However, replacing plastic with other materials isn’t always the best solution, as all materials have an environmental impact.

“My Committee is also concerned that compostable plastics have been introduced without the right infrastructure or consumer understanding about how to dispose of them.

“Fundamentally, substitution is not the answer, and we need to look at ways to cut down on single-use packaging.

“Currently, packaging labelling can be confusing, unclear, or even misleading.

“Ensuring that all local authorities collect the same plastics for recycling will make it easier for packaging to be labelled, so consumers know whether that packaging is recyclable or not.”