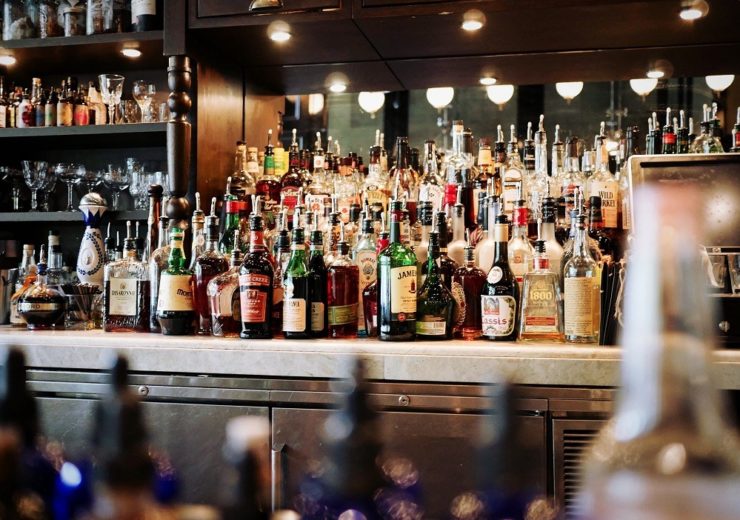 Single-use glass bottles could have just as much an environmental impact as plastic (Credit: Pixabay)

Moving away from single-use plastic bottles to alternative materials could cause different, but equally dangerous, environmental problems, according to a new study from the Green Alliance.

Research from the UK-based independent environmental think tank and charity says if single-use aluminium cans were half as common as their plastic counterparts, it would create enough toxic waste to fill London’s Royal Albert Hall six times over.

According a 2017 report released by the UK government’s Environmental Audit Committee, consumption of bottled water in the country has doubled over the past 15 years, with the average adult now using 150 plastic water bottles every year.

The Green Alliance has called on people to use reusable bottles to curb this problem, saying a typical refillable has to be used just 15 times to have a lower carbon impact than a single-use plastic bottle.

Senior policy adviser on resources Libby Peake said: “‘Single-use’ was named word of the year in 2018 as the public became more aware of the impacts of our throwaway society.

“But so far, people are mainly targeting single-use plastic and the concern hasn’t translated to other materials, which also have environmental consequences.

“The good news is, it’s easy to do the right thing when it comes to drinking water and the environment.

“Tap water in refillable containers is the most sustainable option, and is hundreds of times cheaper to boot.”

The research from the Green Alliance also claims that if half of the UK’s plastic water bottles were switched to glass, the disposal process would create as much CO2 as the city of Bath produces in a year.

It also found a similar switch to cartons would create 98,141 tonnes of low quality waste, as cartons can’t be turned back into new cartons. This enough to fill almost 9,000 bin lorries.

Colin Church, chair of the Green Alliance’s Circular Economy Task Force and chief executive of the Institute of Materials, Minerals and Mining, said: “Plastic pollution is a real environmental problem, but simply moving on to making single-use items out of other materials isn’t always the right solution, because they too will have drawbacks.

“The problem of single-use water bottles is a powerful example of why we should aim to cut the amount of materials used in the first place.

“We need to reuse and refill more while thinking carefully about whether it is wise to switch to different materials.”

Natalie Fee, founder of City to Sea, which runs the Refill app and campaign, believes society needs to shift to a culture of reusability.

She said: “We live on a finite planet — we simply don’t have enough resources to keep fuelling our throwaway culture.

“Whether it’s plastic, aluminium or other materials, the extraction, manufacturing, transportation and recycling processes can come with a high environmental cost.

“The shift the planet needs, and the public wants, is away from disposability towards a culture of reusability.

“When it comes to drinking water on the go, refilling from taps and fountains is convenient and saves resources and money — what’s not to love about that?”