According to research from Great Lakes expert Dr Gail Krantzberg, plastic pollution in the waters poses a risk to human health and damage to its ecosystem 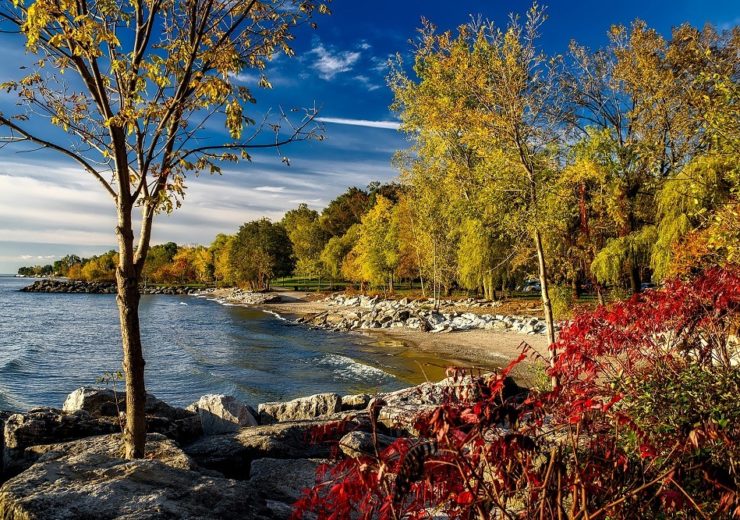 The Great Lakes region has seen significant concentrations of microplastics ending up in its waterways (Credit: Pixabay)

The scale of plastic pollution in the Great Lakes is a growing concern, which poses serious risks to both human health and the region’s ecosystem, according to research from an expert on the area.

Spread across five freshwater lakes, the bi-national Canadian-American region takes in the cities including Toronto, Chicago and Detroit.

In an article published in this month’s Journal of Waste Resources and Recycling, Dr Gail Krantzberg, professor of engineering and public policy at McMaster University in Ontario, Canada, says while plastic in the oceans has generated attention worldwide, few appreciate the problem is worsening in the lakes.

She said: “We are increasingly detecting microplastics in the waters and fish and wildlife in the Great Lakes.

“A fish with a gut full of plastics cannot be a healthy fish and can, in fact, starve to death.

We know this problem is increasing in severity.”

The Great Lakes region has seen significant concentrations of microplastics ending up in its waterways and surrounding watersheds.

According to the research, there are several reasons for such a large concentration of this type of waste in the Great Lakes.

These include dense urban populations that produce more plastic litter, alongside issues such as severe storms overwhelming water treatment facilities and the failure of recycling efforts.

A study published in Nature Communications in August, found plastic waste from high altitudes in the Pyrenees mountains, far away from possible sources.

Those involved said there were no obvious sources within 60 miles of the location the research was taking place.

This means the plastic debris accumulating in large quantities along shorelines, beaches, as well as in open freshwater and marine environments, could be from further afield than just from the local population.

Krantzberg said: “It is hard to conceive of recapturing all the plastics that are now in the lakes, but we can make a difference by eliminating many unnecessary plastics from use such as plastic straws, cutlery, bags and other disposable waste.”

By some estimates, the overall economic impact of plastics to the marine ecosystems is expected to hit $13bn a year.

At the start of June, the Canadian government revealed it would ban single-use plastics from as early as 2021.

Speaking at the time, Canadian Prime Minister Justin Trudeau said: “Canadians know first-hand the impacts of plastic pollution, and are tired of seeing their beaches, parks, streets, and shorelines littered with plastic waste.

“We have a responsibility to work with our partners to reduce plastic pollution, protect the environment, and create jobs and grow our economy.

“We owe it to our kids to keep the environment clean and safe for generations to come.”

Towards the end of that month, the Nation’s provincial environment ministers met to approve plans on how to tackle plastic pollution in the country.

The Council of Canadian Environment Ministers set out six priority targets each provincial government will action, setting deadlines across the next three years.

These include developing best management practices for disposing of end-of-life plastics by December 2019, and creating a consistent extended producer responsibility guidance by the following year.

“Addressing plastics is one of the many ways we can better protect the environment and strengthen our communities.

“Nova Scotia has a strong record on environmental protection, building a greener economy and waste reduction.

“It’s been a pleasure to host my colleagues from across the country to share our successes and discuss new solutions.”