Progress made on recycled plastic packaging, according to the new Global Commitment report 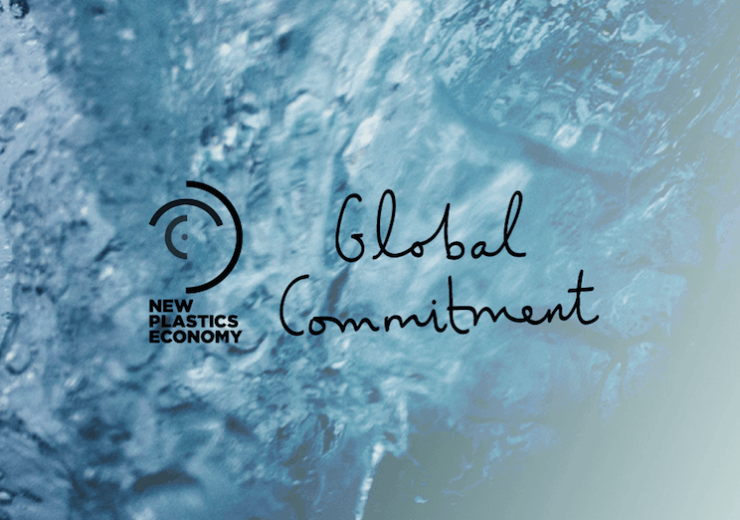 Businesses have made progress on incorporating recycled content on plastic packaging, according to the latest annual New Plastics Economy Global Commitment report.

It also found that moves have been made to phase out of the most commonly identified problematic items, such as PS and PVC packaging, undetectable carbon black pigments, and single-use plastic bags and straws.

Limited progress has however been made on increasing the recyclability of plastic packaging and reducing the need for single-use packaging altogether.

As well as this, progress on shifting towards reusable packaging has been limited, and elimination efforts remain focused on a relatively small set of materials and formats.

Circular economy charity the Ellen MacArthur Foundation’s New Plastics Economy lead Sander Defruyt said: “This report shows encouraging progress towards the vision for a circular economy for plastic in some areas, particularly in the use of recycled plastic.

“But, going forward it will be crucial to also see major steps forward in rethinking what packaging is put on the market in the first place.

“We are calling on industry to rapidly increase efforts to reduce single-use packaging and eliminate packaging types that have no credible pathway to making recycling work in practice and at scale.

“We know industry cannot deliver the change alone, and we are calling on policymakers to put in place the enabling conditions, incentives and international framework to accelerate this transition.”

The report also found significant differences in the rate of progress made between signatories of the New Plastics Economy Global Commitment.

While some have taken big steps forward, others have shown little to no progress against quantitative targets.

The New Plastics Economy found it encouraging to see initial progress made by signatories in its first report, but a substantial acceleration will be needed to achieve the 2025 targets.

Based on these findings, the group made four calls to action that are vital to eradicating plastic pollution.

This includes encouraging businesses to take bold action on packaging types that are not recyclable today, doing this by either developing and executing a credible roadmap to make recycling work or decisively innovating away from them.

As well as this, it has called for businesses to set ambitious reduction targets and for governments to establish policies and mechanisms that provide stable funding for collection and sorting.

It’s also asking governments to set a global direction and create an international framework for action through the UN Environment Assembly.

“We call on all governments to follow their lead, and come together at the global level, through the UN Environment Assembly, to work on an international framework for action, building on the vision for a circular economy for plastic.”