Recycling charity WRAP predicts both glass and steel packaging will, however, hit 2025 targets set out by the European Union's Circular Economy Package 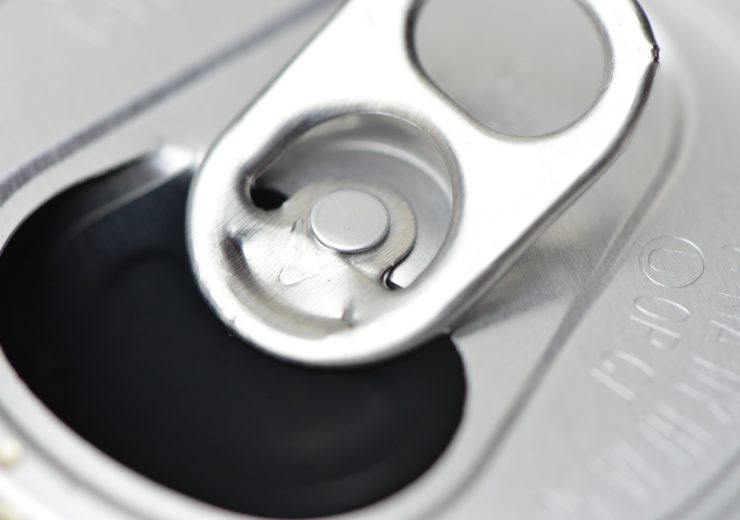 Steel packaging is not expected to hit it's recycling targets through to 2020 (Credit: Pixabay)

Glass and steel packaging are expected to fall short of their recycling targets in 2020, according to the Waste and Resources Action Programme (WRAP) charity.

In its latest Material Flow report, the group does, though, estimate glass packaging will likely meet the proposed 70% recycling target set out by the European Union’s Circular Economy Package (CEP).

The report follows on from the release of the UK’s Department for Environment, Food and Rural Affairs’ (Defra) Resource and Waste Strategy intended to promote improved recycling while also ensuring sustainable end-markets for the recovered materials exist.

“It’s important for the industry to be aware that further actions may be required to ensure that future recycling targets are met.”

Releasing four reports where materials are broken down by material — glass, paper, card, wood and metal packaging — the researchers made projections on the potential changes in recycling rates between 2017 and 2025.

The group estimated aluminium, as well as paper and card packaging, are expected to meet recycling targets for 2018, 2019 and 2020. These are also predicted to meet their specific CEP goals in 2025.

It also found wood packaging has a moderate possibility of meeting its recycling targets for 2018 through to 2020.

The findings in the Material Flow reports are intended to help Defra develop recycling policies outlined in the government’s Resource and Waste Strategy.

The summer of 2019 saw the UK government announce proposed improvements to waste management following a three-month consultation on the ideas conducted by Defra.

These proposals include powers to introduce a deposit return scheme (DRS) – in which a levy is added to plastic drinks bottles but can be claimed back by consumers who return them for recycling – in England, Wales and Northern Ireland from 2023.

It could also see the introduction of extended producer responsibility, which would make packaging manufacturers bare the total cost of collecting and disposing of their products.

This announcement was made as part of Defra’s summer policy statement, which also included legislation to improve air quality and the enhancement of green spaces.

The proposals will form part of the UK government’s Environment Bill, which is due to be voted on in parliament later on this year.

The then-environment secretary Michael Gove said: “There is a clear need to act to ensure we do not leave this planet to the next generation more polluted, more dangerous and denuded of its natural riches.

“The measures in our Environment Bill will position the UK as a world leader, ensuring that after the EU exit, environmental ambition and accountability are placed more clearly than ever before at the heart of government.

“Our plans will improve air quality so that our children live longer, restore habitats and increase biodiversity, strive towards a more circular economy and ensure we can manage our precious water resources in a changing climate.”