GCGV will produce polyethylene, which is used in protective film, packaging and bottles and containers 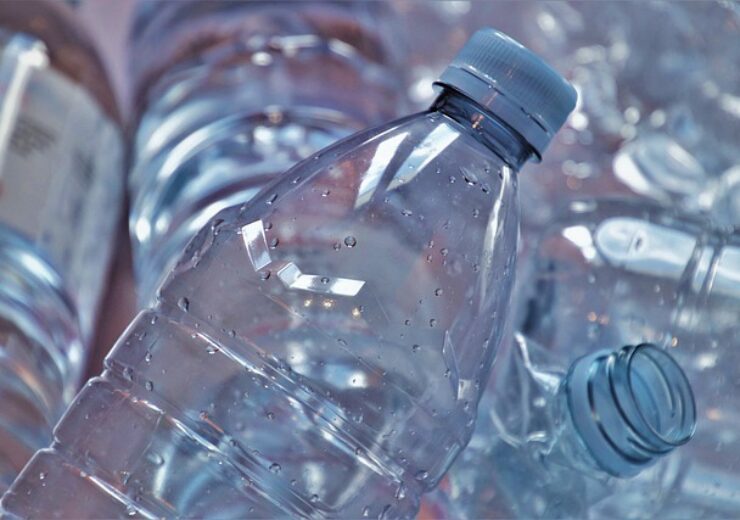 The polyethylene is used in protective film, packaging and bottles and containers. (Credit: pasja1000 from Pixabay)

Gulf Coast Growth Ventures (GCGV), the joint venture (JV) of ExxonMobil and SABIC, has achieved mechanical completion of a monoethylene glycol unit and two polyethylene units in Texas, US.

The project is expected to be operational in the fourth quarter of this year.

“This is truly a best-in-class project, as demonstrated in schedule acceleration and cost competitiveness, despite the many challenges related to the Covid-19 pandemic.”

The project is said to create over 600 permanent jobs, as well as an additional 6,000 high-paying jobs were created during construction.

With a 1.8 million metric tonne ethane steam cracker, the project is believed to be delivered under budget and around 25% less than the average cost of similar projects along the US Gulf Coast.

SABIC petrochemicals executive vice president Abdulrahman Al-Fageeh said: “Not only are we ahead of schedule, but we have executed this project with the highest commitment and emphasis on safety with nearly 18 million safe person-hours worked, all while acting on the promises we made to the community when we started this journey four years ago.”

Monoethylene glycol is generally used in the manufacturing of polyesters and automotive coolants. It also serves as a building block to create various forms of high-performance plastics.

Polyethylene is generally used in protective film, packaging and bottles and containers to extend the shelf-life of food and medicines.

It is also used in various automotive parts to improve fuel efficiency and performance, as well as in medical applications.