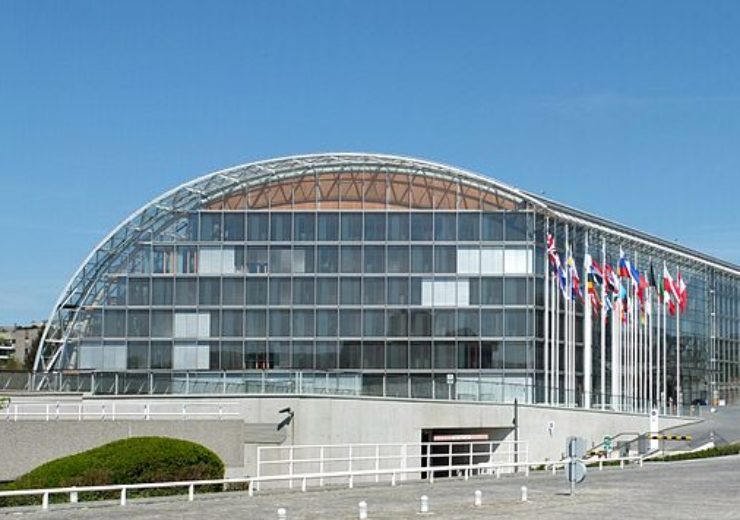 Fransabank has signed a financing agreement with EIB to support the construction of a Greenfield glass container manufacturing plant in Lebanon.

The new glass container manufacturing facility is expected to create 620 jobs in a rural area of Lebanon and will help the diversification of the economy towards manufacturing in the region.

“The EIB is pleased to support this landmark project, together with Fransabank SAL, its local banking partner.”

The project is in line with the EIB’s pledge of €800m (£710m) announced during the Cèdre Conference in Paris to improve the economy of the country.

The European Union’s bank is supporting the Lebanese private sector by investing in required infrastructure projects and improving companies access to finance.

Fransabank SAL deputy chairman Adel Kassar said: “Supporting Lebanese enterprises, particularly the Glasspack project, through improved access to long-term finance at favourable conditions falls within our core strategy to actively contribute to the development of the private sector in Lebanon and the increase of employment opportunities.”

Approved by the EU Member States in 2016, the EIB’s Economic Resilience Initiative (ERI) includes an integrated package of loans, concessional finance and innovative instruments to help finance an additional EUR €15bn (£13.3bn) of investments on top of schemes already planned.

Smurfit Kappa: A history of the family-run paper packaging giant