France to impose ban on plastic packaging for fruits and vegetables

The ban is applicable to almost 30 fruits and vegetables such as leeks, peppers, cucumbers, potatoes, tomatoes, apples, pears, bananas, oranges and kiwis 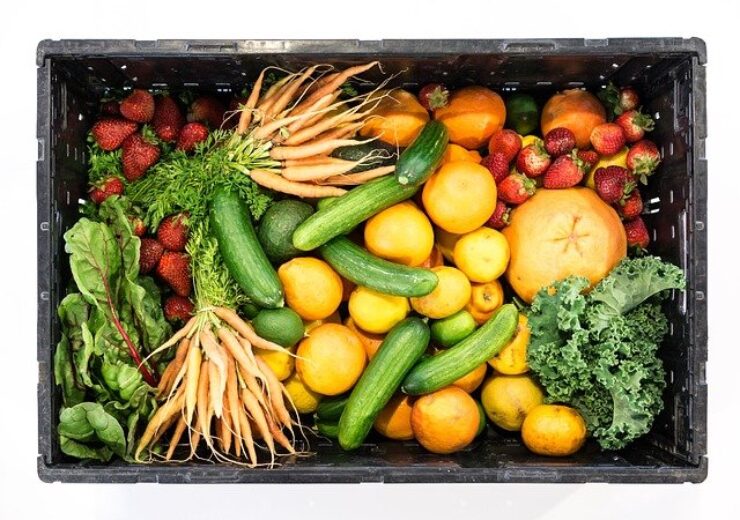 France is set to impose ban on plastic packaging for fruits and vegetables. (Credit: StockSnap from Pixabay)

France has unveiled plans to impose a ban on plastic packaging used in the sale of fruits and vegetables, as part of its sustainable efforts.

The ban, which is in line with the anti-waste law drafted last February, is expected to be implemented in phases from January next year to June 2026.

The country has framed the anti-waste law to create a circular economy with the elimination of single-use plastic by 2040.

Under the first stage of law, the ban was imposed on disposable tableware, including glasses, cups, and plates, as well as cotton swabs in batches.

The ban is also applicable to apples, pears, bananas, oranges, kiwis, lemons, melons, pineapples, and mangoes. As per the law, plastic packaging weighing less than 1.5kg has to be avoided for fruits and vegetables.

Raspberries, strawberries, currants and blueberries, ripe fruits picked at maturity will be exempted. Products such as lentils and soybeans will also be exempted.

France is planning to make further modifications to the anti-waste law in 2022 to eliminate non-biodegradable plastic tea and herbal tea bags from supermarket shelves.

In addition, the country is implementing the HolyGrail 2.0 project to provide digitally watermarked products to the customers by the first half of next year.