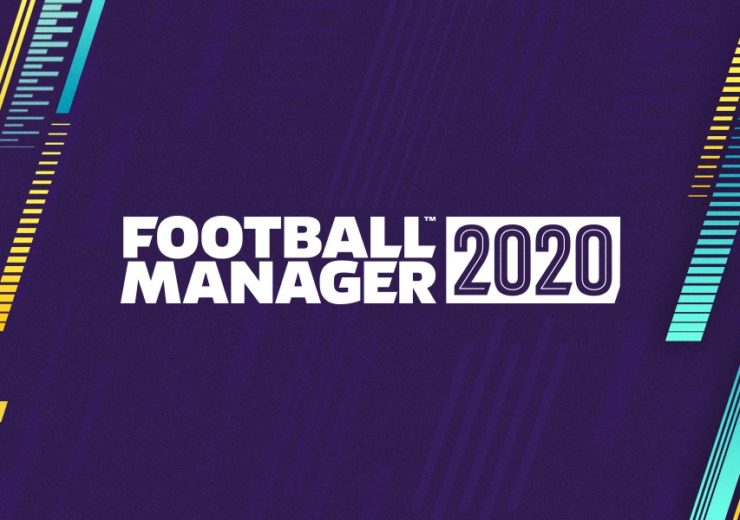 Sports Interactive has said the 2020 edition of its flagship Football Manager game will be supplied in packaging that’s almost 100% recyclable.

In an open letter posted on the company’s website, studio director Miles Jacobson said his firm, alongside colleagues at major multinational video company SEGA, were “committed” to reducing the environmental impact of their products.

The pledge comes in the lead up to the 2019 United Nations’ Climate Action Summit, taking place in New York.

Jacobson said: “I’m very proud to announce that packaging for the standard edition of Football Manager 2020 will be what we believe to be a first for the industry – it’s the most environmentally friendly packaging we’ve been able to put together.

“We are replacing the plastic box that is typically used across the industry with a reinforced, 100% recycled gatefold cardboard sleeve, made with 100% recycled fibres.

“We’ve changed the printing on the packaging to vegetable and water-based ink with a recycled paper manual inside and have managed to source recyclable shrink wrap to encase the packaging and keep it secure on its travels.

“This packaging is not only recycled, but it’s also almost entirely recyclable.

“Everything can be put into standard recycling bins, with the exception of the disc and (in certain places) the shrink wrap (both of which can be recycled at specialist outlets in certain territories).

The firm will publish further information on recycling these elements at a later date.

Jacobson also says that because the packaging is much lighter, the product should “in theory” use less fuel during transportation.

The change in packaging size, combined with expected sales levels, is predicted to save around 20 tonnes of plastic a year.

Jacobson is calling on other entertainment companies to change the way that their Blu Ray, DVD and CD packaging is manufactured.

He said: “We’re not interested in being the only people doing this.

“So I’m throwing down the gauntlet here to all entertainment companies who use plastic for their Blu Ray, DVD and CD packaging.

“Imagine how much plastic we could save, how much landfill we could avoid and how much less plastic would make it into the oceans if we were all do this?

“We’ve spent a lot of time working on this with our colleagues at SEGA.

“But rather than keeping this to ourselves, forcing everyone else to re-do the hard work already done, instead we’ve decided to reveal the materials that we’ve used to help all entertainment companies switch easier.”