Fiorito has introduced its Limoncello Tonic, the latest addition to a range of drinks made from the company’s limoncello, in Ardagh’s 250ml cans 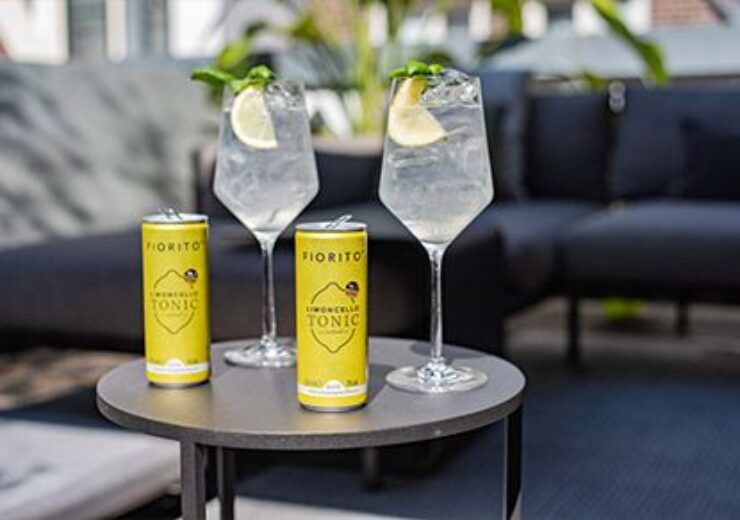 The Dutch company has introduced its Limoncello Tonic, the latest addition to a range of drinks made from the company’s limoncello, in Ardagh’s cans with a ‘watermark’ design.

Ardagh Group said: “Presented with a chance to innovate, Ardagh’s renowned Graphics team decided to use the same yellow in two shades to achieve the watermark effect, using a plate with wide-open lines to print a second layer and achieve a main can colour that is darker than its ‘background.’

“This approach also eliminated the chance of any registration problems. Finished with a matte over-varnish, the resulting pack looks crisp, sharp and sophisticated, beautifully expressing the sparkling, slightly bitter lemon-tonic cocktail inside.”

The cans are filled by Avandis with Fiorito’s RTD cocktail and are now available in Albert Heijn, JUMBO and other outlets in the Netherlands.

Also, the beverage company is planning to make its new cocktail available in Israel.

Fiorito director Benno Fiorito said: “We wanted a premium, no-nonsense look for the can, to reflect the simplicity of our drinks.

“We worked very closely with Ardagh’s Graphics team who helped us select the right colours, and it was great to be able to test the designs on the can directly.”

Recently, Belching Beaver has launched its hard seltzer that is made of 100% real fruit in Ardagh’s 12 oz. cans.