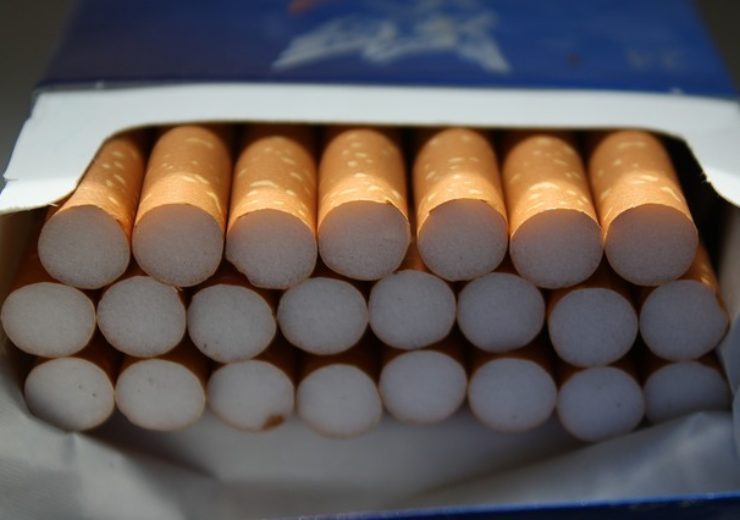 The US Food and Drug Administration (FDA) has announced new health warnings, which must be featured on cigarette packages and advertisements.

The US regulator has published a final rule to mandate new health warnings, including 11 graphic warning labels, on cigarette packages and in cigarette advertisements.

The FDA has finalised a set of 11 required warnings for the final rule based on the full results of its consumer research studies, while the proposed rule placed 13 warnings for consideration.

The warnings include textual statements with photo-realistic colour images that illustrate the health risks of cigarette smoking such as the impact on fetal growth, cardiac disease, and diabetes.

From 18 June 2021, the new cigarette health warnings must be showcased remarkably on cigarette packages and in advertisements.

Upon implementation, the new warnings must be randomly and equally advertised and distributed on cigarette packages and rotated quarterly in cigarette advertisements, said the regulator.

The FDA applied a science-based approach to the development and assessment of the new cigarette health warnings.

The FDA’s Center for Tobacco Products director Mitch Zeller said: “The 11 finalized cigarette health warnings represent the most significant change to cigarette labels in more than 35 years and will considerably increase public awareness of lesser-known, but serious negative health consequences of cigarette smoking.

“Research shows that the current warnings on cigarettes, which have not changed since 1984, have become virtually invisible to both smokers and nonsmokers, in part because of their small size, location and lack of an image.”

Recently, the FDA introduced a new initiative to support consumers to use the new Nutrition Facts label, which is displayed on packaged foods.