The European Union updated its plastic packaging recycling targets in 2018, with the trade bloc looking to achieve a 55% recycling rate by 2030 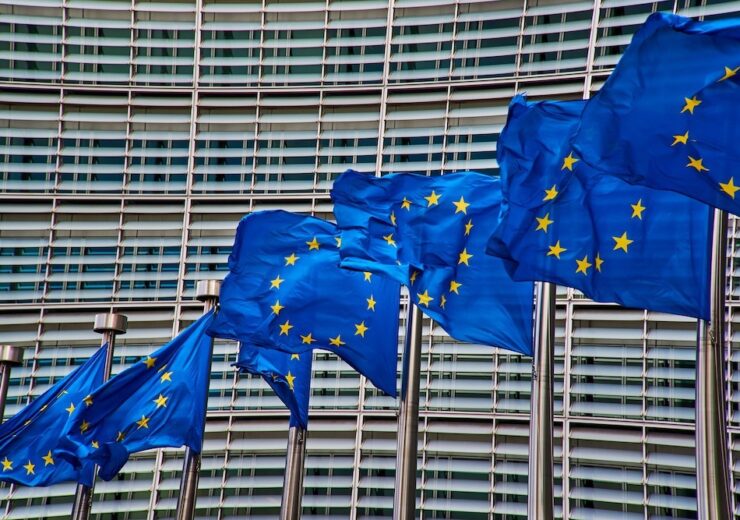 New recycling calculation methods could lead to a significant drop in reported recycling rates in the EU, from the current figure of 42% to barely 30% (Credit: Pixabay)

There is a significant risk that the European Union (EU) will not meet its plastic packaging recycling targets for 2025 and 2030, according to a review by the European Court of Auditors (ECA).

It follows on from the updated legal framework for plastic recycling, reflecting the EU’s increased ambitions and could help boost recycling capacity.

These changes came when the European Commission adopted the plastics strategy in 2018.

It also created new and more accurate recycling reporting rules and a tightening of plastic waste export rules that could reduce the EU’s reported recycling rate.

As such action is needed to get the EU to where it wants to be in just five to ten years’ time, the auditors say.

Samo Jereb, the member of the ECA responsible for the review, said: “To meet its new recycling targets for plastic packaging, the EU must reverse the current situation, whereby we incinerate more than we recycle.

“This is a daunting challenge. By resuscitating single-use habits amid sanitary concerns, the Covid-19 pandemic shows that plastics will continue to be a mainstay of our economies, but also an ever-growing environmental threat.”

Nearly a third of the plastic packaging recycling reported in the European Union comes from waste exporting, says auditors

In recent years, the EU has been looking to address flaws in its framework for packaging waste.

The Commission is planning to revise the packaging design rules, which at present are deemed unenforceable in practice – this could result in better packaging design for recyclability and could incentivise reuse, the auditors note.

Similarly, new EU rules intend to harmonise and reinforce extended producer responsibility schemes, so that they promote recyclability and not only lighter packaging, as most currently do.

The updated PPWD introduced more rigorous criteria for calculating recycling rates, as the current figures are far from being accurate or comparable across member states.

The auditors say the new calculation methods should provide a more reliable picture of the actual share of plastic packaging being recycled.

It’s estimated that this could lead to a significant drop in reported recycling rates, from the current figure of 42% to barely 30%.

This challenge is set to become all the greater given the soon-to-be-applied “Basel convention”, which sets stricter conditions for shipping plastic waste abroad.

Member states are highly reliant on non-EU countries to manage their plastic packaging waste and reach their recycling targets.

According to the audit, nearly a third of the EU’s reported plastic packaging recycling rate is achieved through shipments to non-EU countries for recycling – however from January 2021 most plastic waste shipments will be banned.

This, combined with the lack of capacity to treat this waste within the EU, constitutes another risk to achieving the new targets, say the auditors.

It also risks resulting in an increase in illegal shipping and waste crime, against which the EU framework is too weak.

With its new approach, the EU has the opportunity to gain an advantage and reinforce its position as a global leader in plastic packaging recycling.

However, given the challenges and gaps to be overcome, it may not meet the new targets.

Significant and concerted action is required, say the auditors, if it’s to almost double the amount of plastic packaging waste it recycles by 2030.