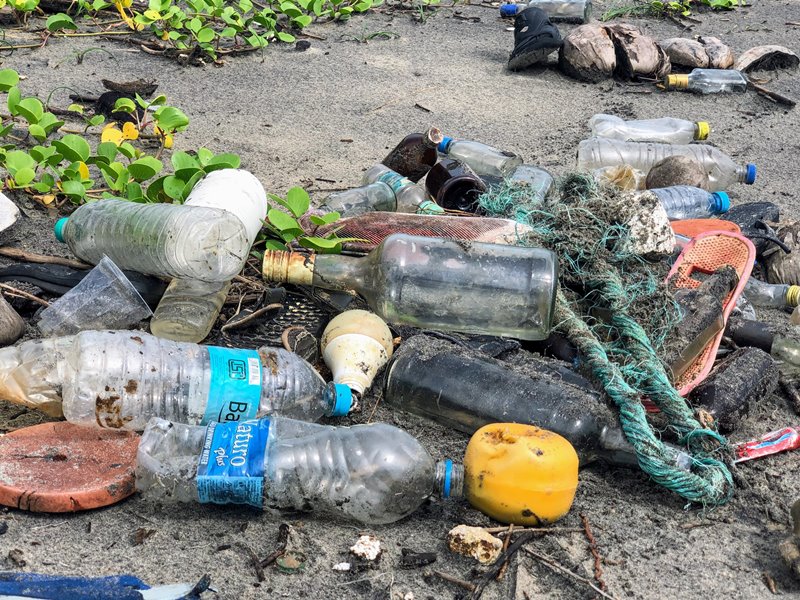 The European Recycling Industries’ Confederation (EuRIC) is proud to announce the creation of the European Plastics Recycling Branch (EPRB).

EPRB Members are national recycling federations active in Europe that represent the interests of hundreds of small, medium and large companies involved in the collection, processing, recycling and trade of different streams of plastics (from end-of-life vehicles, waste electrical and electronic equipment, packaging and packaging waste, etc.).

They provide thousands of jobs that cannot be outsourced across the European Union. On top of saving primary resources, plastics’ recycling saves a very significant amount of CO2 emissions and energy. For instance, recycling 15 million tons of plastics per year would save CO2 emissions equivalent to removing 15 million cars from the road by 2030.

“Plastics recycling features a number of regulatory, technical and economic challenges which demanded to create a new Branch to properly address work already done for a long time by EuRIC” stated Emmanuel Katrakis, Secretary General of EuRIC. “The kick-off of the EPRB comes at a time when plastic is one of the priorities in Europe and globally. It is an exciting moment for an industry that faces many challenges related, for instance, to end-markets uncertainties, but that equally offers a wide array of opportunities”, he added.

Founding Members of the European Plastics Recycling Branch include the BMRA, BVSE, COBEREC, DWMA, FEDEREC, FER, FNOI, FISE-UNICIRCULAR, MRF, SRI, VDM and the WKÖ-Sekundärrohstoffhandel, who have delegated experts from leading plastics recycling companies to EuRIC. EPRB Executives will be elected among Members in the coming weeks.

The primary focus of the newly founded EPRB will be end-of-life durable plastics. Monitoring the implementation of the EU’s Plastics Strategy, improving the interface between EU’s waste and chemicals laws to provide plastic recyclers with the predictability needed to make long-time investments, easing shipments of plastic waste for recycling in Europe and supporting ecodesign, minimum requirements to foster recyclability and commitments to source recycled plastics and develop stable end-markets sit among the top priorities of EuRIC’s EPRB. Plastics recycling will be discussed at EuRIC Annual Conference on 13 March 2019 in Brussels.

“We are looking forward to working hand in hand with European institutions as well as with all stakeholders involved in the value chain”, Katrakis concluded.

EuRIC is the umbrella organisation for recycling industries in Europe. Through its Member Federations from 19 EU and EFTA countries, EuRIC represents today across Europe over:

5,500 companies generating an aggregated annual turnover of about €95 billion involved in the recycling & trade of various resource streams; 300,000 non-outsourceable jobs; Millions tons of waste recycled per year (metals, paper, plastics, glass and beyond from household as well as industrial and commercial waste streams, WEEE, ELVs, etc.).