Approved EU plastics tax could be a danger to the single market and recovery, says trade group

The €0.80 per kilogramme plastics tax, which was approved by the European Council earlier this month, will come into force on 1 January 2021 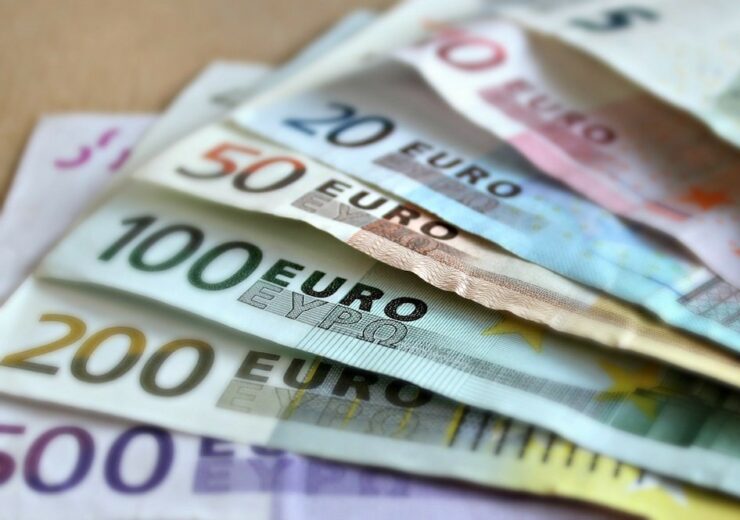 The plastics tax places a a €0.80 per kilogramme levy on non-recycled plastic packaging waste to be paid by member states into the EU budget (Credit: Pixabay)

The European Union’s (EU) new plastics tax could be a “danger” to both the single market and the Covid-19 recovery, according to an industry association.

The tax forms part of the trade bloc’s new Multiannual Financial Framework (MMF) and coronavirus recovery, and will come into force on 1 January 2021.

It foresees a €0.80 per kilogramme levy on non-recycled plastic packaging waste to be paid by member states into the EU budget.

The European Plastic Converters trade group’s managing director, Alexandre Dangis, said: “As the revenues of the EU plastic are not earmarked to be invested into the waste and recycling infrastructure, it will not increase the recycling of plastic waste in Europe.

“Instead, it will further increase the cost of plastic recycling and encourage the shift to other packaging materials with a bigger environmental impact.

“To truly increase recycling rates across Europe and protect the environment, taxation of the landfilling of plastic packaging waste would be more efficient.”

Revenue raised by the tax should be invested in Green Deal and circular economy policies, says trade group

Fellow European-based trade group PlasticsEurope believes money raised by the tax should be invested in the EU’s Green Deal and circular economy policies.

Managing director Virginia Janssens said: “PlasticsEurope calls on the European Commission and member states to use the revenues raised to prioritise investments in policies delivering on Europe’s Green Deal and circular economy ambitions – focusing in particular on innovation, waste management and collection, and recycling technologies.

“PlasticsEurope is concerned that the ‘own-resource’ could hamper circularity instead of accelerating it. We call for the EU institutions and member states to continue to develop smart and evidence-based policies which do not discriminate between materials.

“These should be based on a thorough impact assessment which includes the impacts of potential substitution of materials, allowing the EU to compete on a global scale and continue to lead the world’s circularity transition.”

Announced by the European Council last week (21 July), the plastics tax is designed to “incentivise” member states to increase recycling from plastic waste.

A document published by the General Secretariat of the Council said: “As a first step, a new own resource based on non-recycled plastic waste will be introduced and apply as of 1 January 2021.”

The contributions paid by the member states are calculated by the weight of non-recycled plastic packaging.

It has a call rate of €0.80 per kilogramme, with a mechanism in place to avoid an excessively regressive impact on national contributions.

The idea of the plastics tax was first proposed by then-EU budget commissioner Günther Oettinger in January 2018, to help plug the hole left by Brexit, and to finance migration and security tasks.

It was seen by the German politician as a way to increase the “own resources” of the EU, with the commission putting forward the idea later that month.

Ahead of a two-day summit in October 2019, Finland – which at the time held the EU’s six-month rotating presidency – said the proposed tax had gained “broad support” among EU member states.

The tax was part of several ideas suggested to fill the estimated €13bn ($15.2bn) hole left by Brexit – with others including the introduction of an EU-wide corporate tax, or diverting 20% of the bloc’s revenues from its carbon trading scheme to the EU’s budget.

But of all of those, only the proposal for a plastic waste-based tax gained broad support, according to a memo written by the Finnish presidency at the time.

In February 2020, the EU Council’s President Charles Michel included the introduction of a levy on non-recycled packaging plastic of €0.80 per kilogramme as part of his proposed budget for the period 2021-2027.

In the document published by the General Secretariat of the Council on 21 July said: “As a basis for additional own resources, the commission will put forward in the first semester of 2021 proposals on a carbon border adjustment mechanism and on a digital levy, with a view to their introduction at the latest by 1 January 2023.”

Its federal manager Jürgen Resch said: “The EU is doing what the federal government should have done for years: it is finally taxing environmentally harmful plastic packaging. The only pity is that it’s way too timid.

“We need a price that really causes a change in direction. And we need regulations that primarily end the littering of nature and cities with unnecessary disposable products, be it disposable plastic bottles, plastic bags or disposable coffee-to-go cups.

“The European Parliament and Chancellor Merkel have to ensure that the income is spent solely for the purpose of waste prevention and reusable funding.

“We also need a minimum quota for the use of recycled plastic to boost its use.”