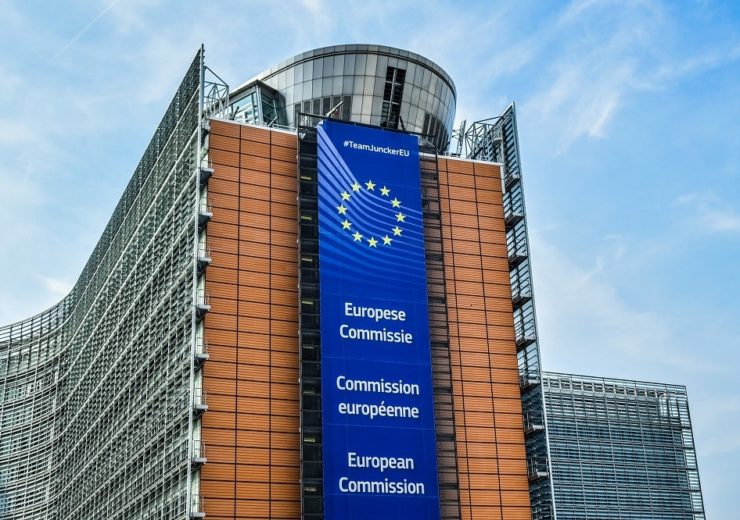 Virginijus Sinkevicius became the EU's commissioner for the environment in December 2019 (Credit: Pixabay)

The EU could seek to implement a ban on plastic packaging, according to its environment commissioner.

Virginijus Sinkevicius admits the European Commission is exploring the idea of expanding its ban on single-use plastic – which currently includes items such as cotton buds, and food and beverage containers made from expanded polystyrene.

This legislation is part of the Single-Use Plastics Directive, which was proposed in 2018 and builds upon the EU’s existing waste laws – setting strict rules for the 10 most frequently found items on Europe’s beaches.

Speaking to German newspaper Die Welt today (13 January), Sinkevicius said the Commission is also looking to force tyre and cosmetic manufacturers to reduce the amount of microplastic in their products.

He said: “We definitely want to expand the rules for single-use plastics and are currently investigating in which direction it would be possible.

“An important step would be, for example, to ban plastic packaging or to prescribe the use of recycled plastic.”

He said microplastics are on its agenda, adding: “By the end of the year, we will provide a very detailed list of all those products that contain microplastics or that use microplastics.”

How the EU is looking to tackle plastic and packaging waste

Over the past two years, the EU has put into motion legislation designed reduce the continent’s production of plastic waste and increase the recycling of products.

In March 2019, 560 MEPs voted to ban single-use plastic plates, cutlery, straws and balloon sticks, with this coming into force in 2021.

Alongside this, member states will be required to achieve a 90% collection rate for plastic bottles by 2029, with all plastic bottles having to contain at least 30% recycled content by 2030.

Frederique Ries, a member of EU’s committee on the environment, public health and food safety, said at the time: “This legislation will reduce the environmental damage bill by €22bn ($24bn) – the estimated cost of plastic pollution in Europe until 2030.

“Europe now has a legislative model to defend and promote at international level, given the global nature of the issue of marine pollution involving plastics.

“This is essential for the planet.”

March 2019 also saw the Commission deliver its Circular Economy Action Plan – which will set out how products can be designed for reuse in order to “close the loop” of material use and tackle all phases in the lifecycle of a product.

The plan includes a “sustainable products” policy designed to support the circular design of all items, prioritising the reduction and reuse of materials before recycling them.

As part of this legislation, the EU is aiming for a common recycling target of 70% of packaging waste by 2030.

Speaking at the time, the Commission’s first vice-president Frans Timmermans said: “The circular economy is key to putting our economy onto a sustainable path and delivering on the global Sustainable Development Goals.

“This report shows that Europe is leading the way as a trailblazer for the rest of the world.

“At the same time, more remains to be done to ensure that we increase our prosperity within the limits of our planet and close the loop so that there is no waste of our precious resources.”

Alongside these rules, member states will be required to implement EU rules on waste prevention and extended producer responsibility – in which manufacturers must carry some or all of the financial burden for recycling – into national law by 5 July 2020.