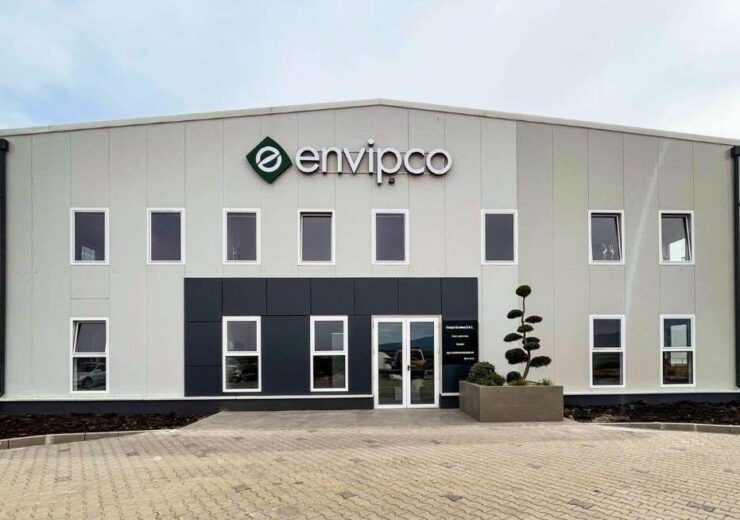 According to Envipco, the site is planned to have a capacity of 15,000 units per year and employ up to 100 employees in the future.

It joins the company’s existing primary facility in the US, as well as additional special operations in Germany and Greece.

The firm said that the new facility will boost the infrastructure and capacity of production and will support the firm’s target to accelerate growth in the future.

Envipco sees major economic potential in the region going forward, which will be supplied from the Romanian production site, as several European countries explore new rules for the deployment of DRS systems.

Envipco CEO Simon Bolton said: “This is a great step in the growth journey for Envipco as we build capacity for the future.

“We have been operating in Romania for over a decade and chose the site due to its excellent location, infrastructure, supply base, and talent.

“We look forward to building both the manufacturing base here to support the whole of Europe and contributing with our products to Romania’s implementation of its own deposit return scheme.”

Envipco Romania managing director Bogdan Purcherea said: “This is a proud day for me and the local team as we open this European Manufacturing Facility.

“Through the investment, we will develop capabilities for recycling and sustainable technology here in Alba Iulia and have the possibility to contribute to the local economy through local sourcing and employment.

“We appreciate the support of all stakeholders in this, an important enabler for executing Romania’s journey to improved recycling and a circular economy.”