Upon completion of the conversion project, the Stora Enso’s Oulu mill will produce packaging board mainly for the food and beverage sector 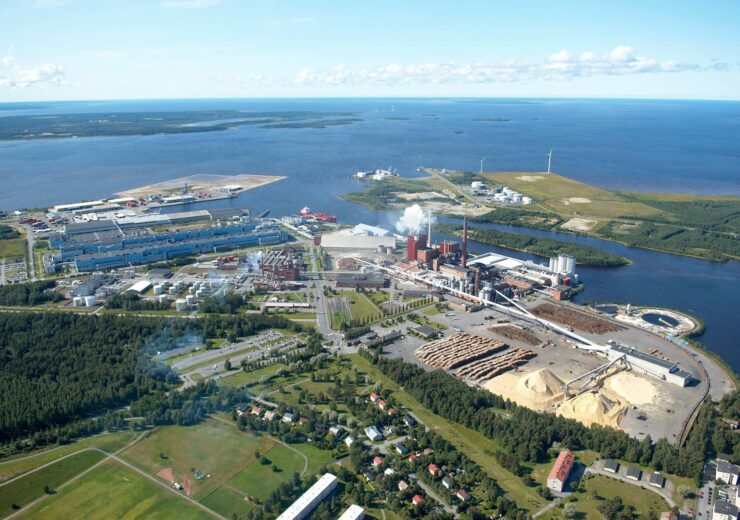 The financing will be used by the firm to support the conversion of a former pulp and paper mill in the Finnish city of Oulu from the production of wood-free coated printing paper.

Upon completion of the conversion project, the Oulu mill will produce packaging board mainly for the food and beverage sector.

The conversion project is part of Stora Enso’s move to make packaging using sustainable and renewable resources to help combat global problems such as plastic waste.

EIB vice-president Thomas Östros stated: “This conversion sends an important signal: We can renew and change processes and production facilities, to reflect new requirements and changes in the market demand.

“There the EIB, as the EU’s climate bank, will continue to play an important role in supporting the projects.”

Stora Enso will also use the EIB loan to upgrade the pulp mill to produce unbleached brown pulp, which will be used for the production of packaging board.

In addition to further enhancing the environmental performance of the mill, the conversion project will produce renewable energy, increasing the plant’s overall self-sufficiency from the current 66% to 88%.

Stora Enso senior vice-president and group treasurer Pasi Kyckling said: “We are delighted that the EIB is supporting the conversion of Oulu graphic paper mill to kraftliner. The conversion is an important step in our journey as a renewable materials company.”