Eastman's polyester renewal technology will be used by the new facility to recycle around 160,000 metric tonnes of hard-to-recycle plastic waste per annum 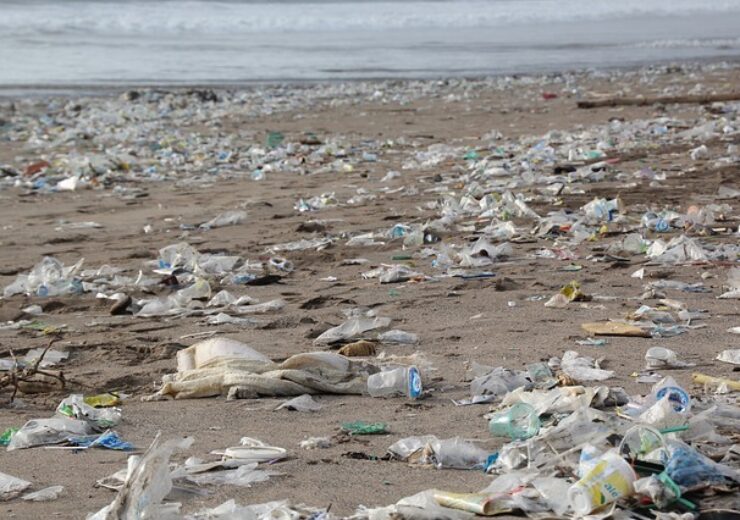 Specialty materials company Eastman Chemical has unveiled plans to invest around $1bn for the construction of a new material-to-material molecular recycling facility in France.

France President Emmanuel Macron and Eastman board chair and CEO Mark Costa have announced the plan for the new facility.

The plant will use Eastman’s polyester renewal technology for the recycling of around 160,000 metric tonnes of hard-to-recycle plastic waste per annum.

The multi-phase project consists of units that are suitable for the preparation of mixed plastic waste for processing and methanolysis unit to depolymerise the waste.

Eastman is also planning to create an innovation centre for molecular recycling, which will support France in the acceleration of circular economy.

The centre will be used to develop alternative recycling methods and applications to minimise plastic waste incineration and leave fossil feedstock in the ground.

In a statement, Costa said: “France has demonstrated their commitment toward a sustainable future and Eastman has set similar, ambitious carbon and circular economy goals.

“The announcement today has been made possible thanks to the support of President Macron, the French government and its agency Business France, who have worked with impressive urgency to enable and incentivize this large and complex project.”

Slated to be operational by 2025, the plant and innovation centre are expected to create employment for around 350 people. They are also expected to create an additional 1,500 indirect jobs in recycling, energy and infrastructure.

Companies such as LVMH Beauty, The Estée Lauder Companies, Clarins, Procter & Gamble, L’Oréal and Danone have signed letters of intent for multiyear supply agreements from the new molecular recycling facility.

In February last year, Eastman announced plans to construct a plastic-to-plastic molecular recycling facility at its Kingsport site in the US state of Tennessee.